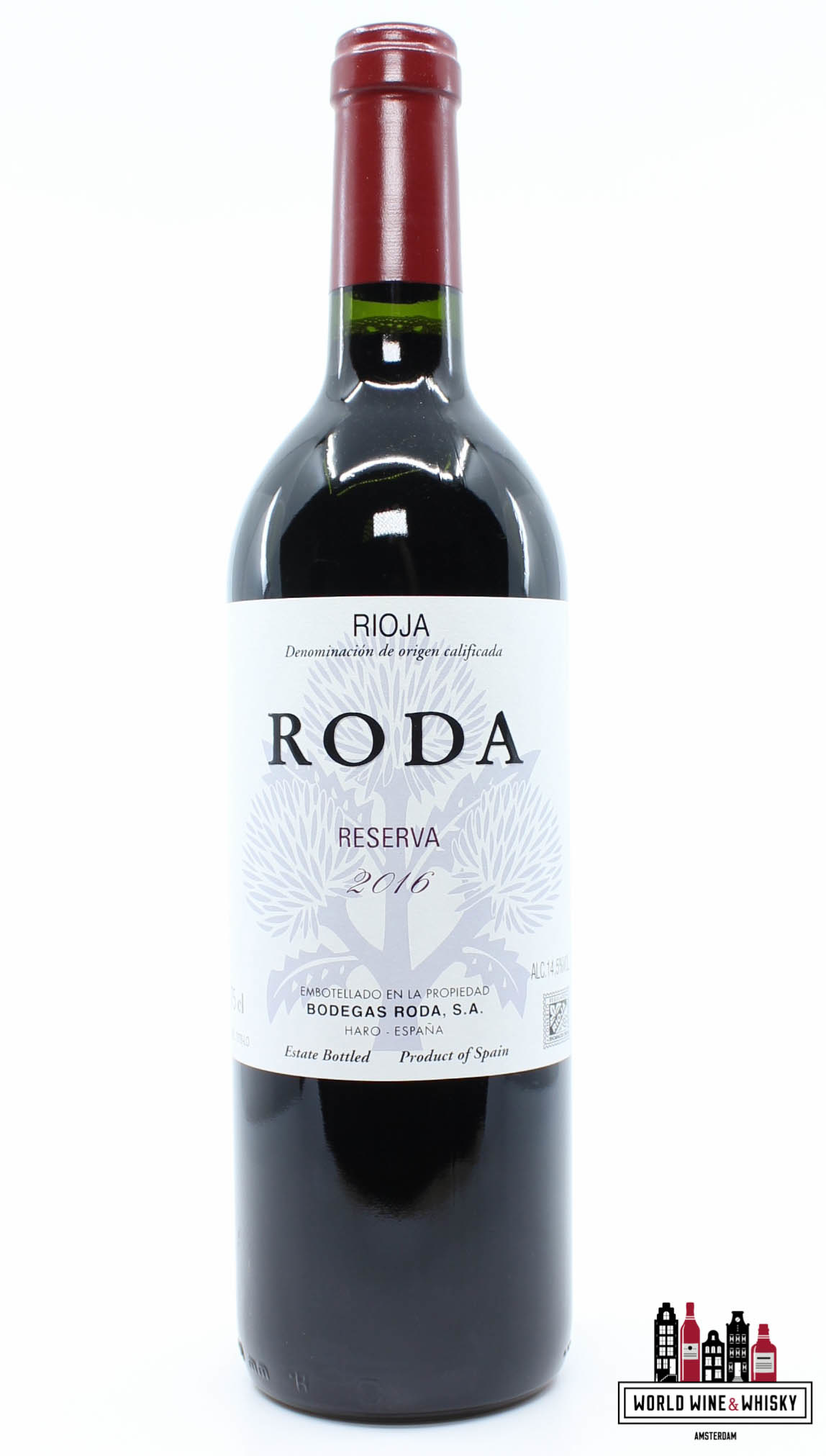 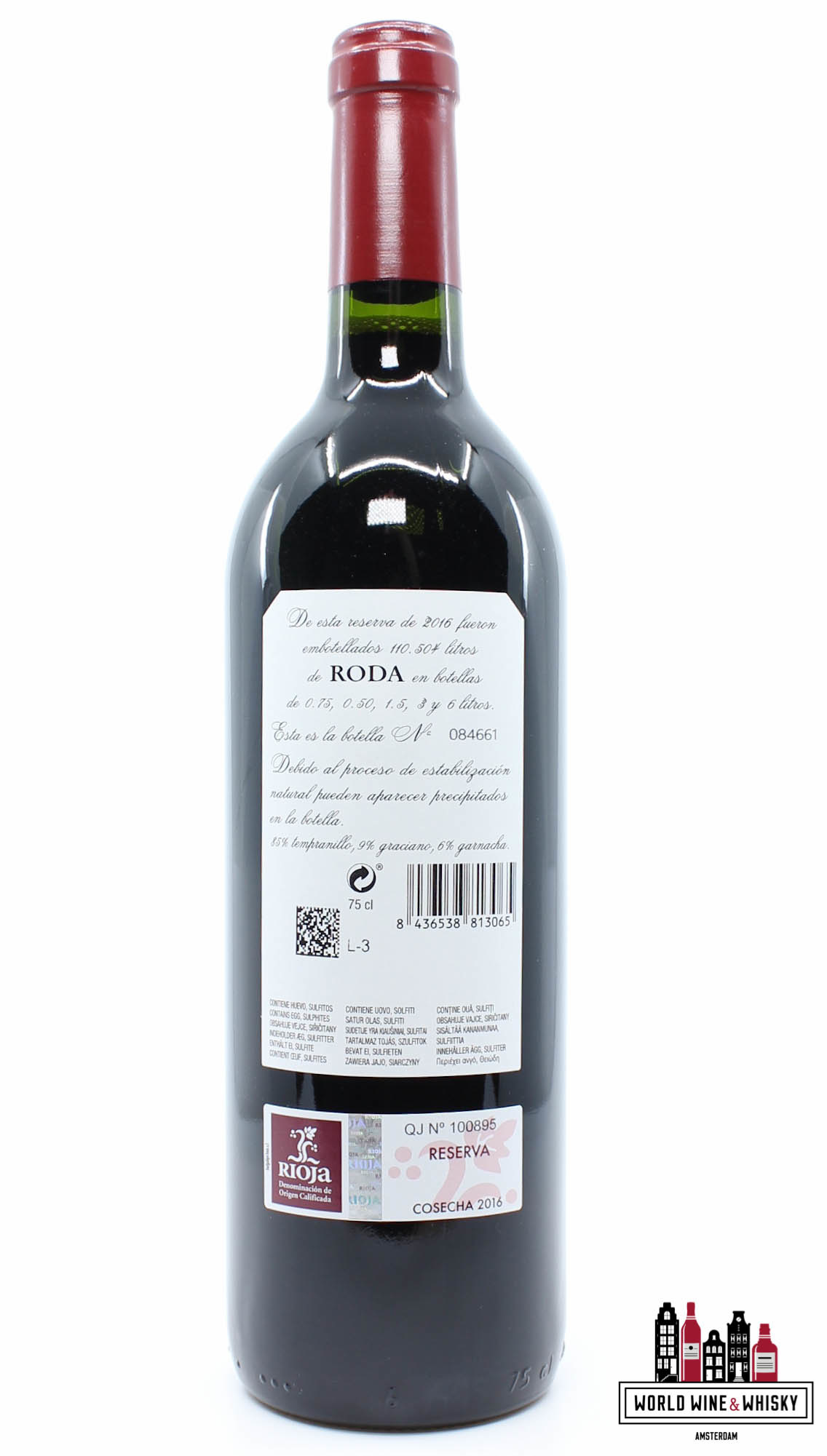 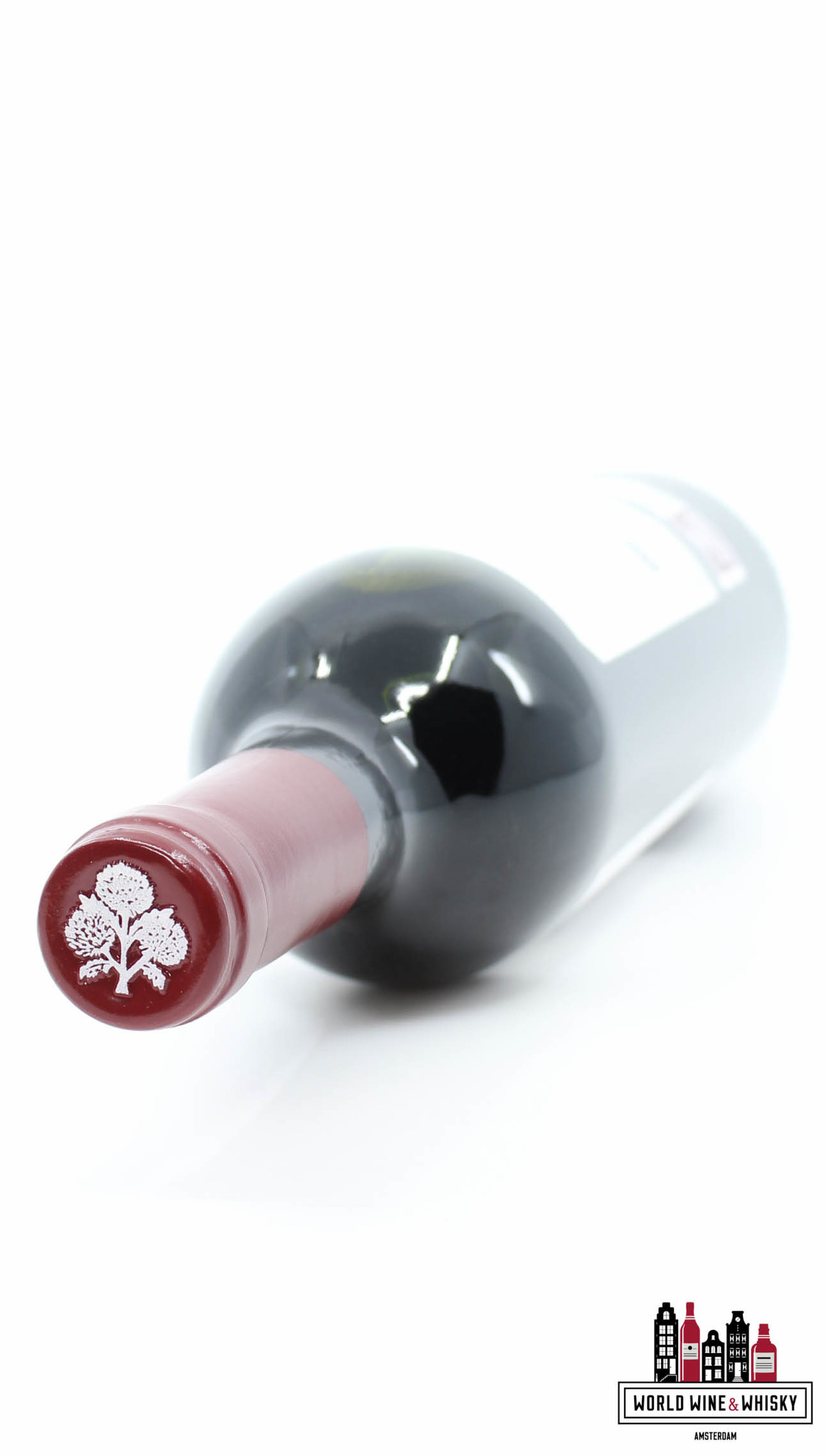 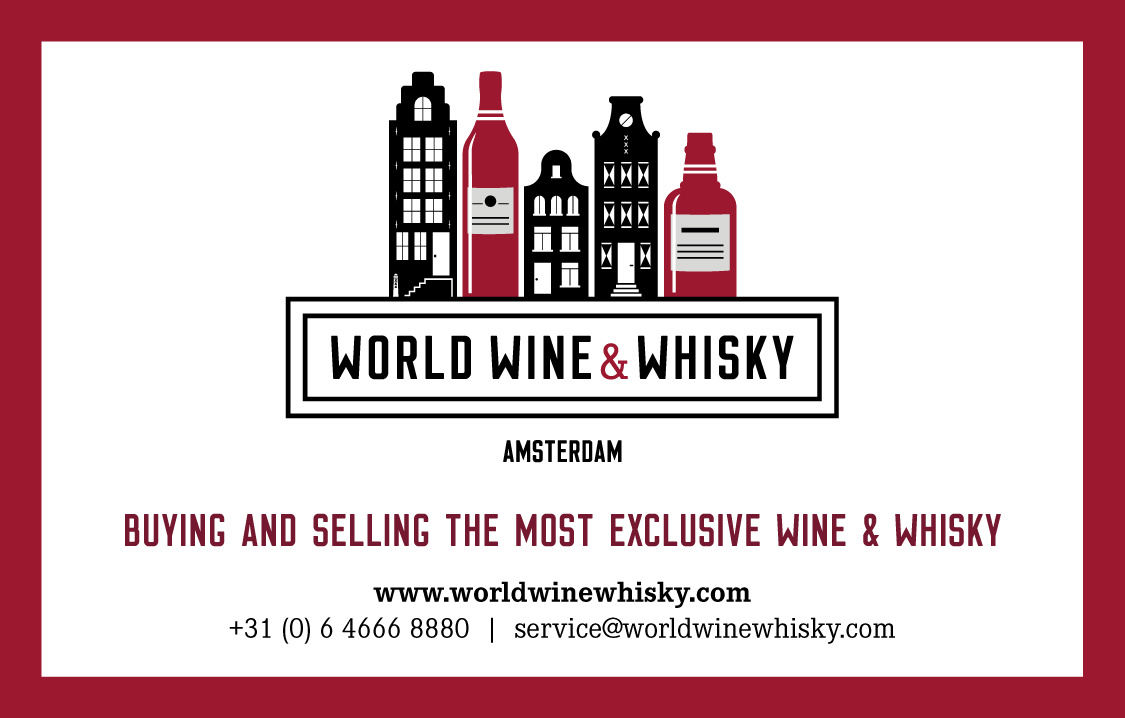 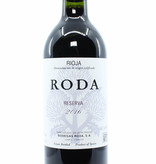 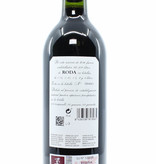 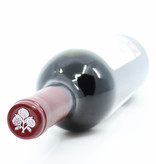 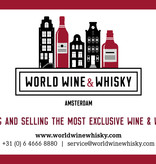 "There's a lot more depth, complexity and harmony in the 2016 Roda than in the more challenging 2017 I tasted next to it. Here, the red fruit profile is more obvious and the oak feels much better integrated, plus the wine has more freshness. The palate is medium to full-bodied with fine tannins and very good balance. This was produced with Tempranillo, 9% Graciano and 6% Garnacha from 30+-year-old vines fermented with indigenous yeasts and matured in French barriques (50% new, 50% second use) for 14 months. 139,000 bottles. It was bottled in July 2018. It's polished and approachable, more drinkable than the 2016 Roda I, but it will also age: 93 Parker Points."
Beoordeeld door Luis Gutiérrez van Robert Parker/Wine Advocate.

Bodegas Roda is a leading winery in the Rioja Alta region of Spain, known for its densely fruity wines made predominantly from Tempranillo. The winery, founded in 1987, is located on the edge of the railway station district of Haro next to La Rioja Alta. The vineyards are spread over numerous plots, mostly in Rioja Alta, and are planted to bush vines.

Roda's flagship wine is Cirsion, a wine made from individually identified vines dotted throughout the vineyards. A specific team of harvest workers are trained to identify these vines, which must be low-yielding and more than 40 years old. Unusually for a premium wine, Cirsion only receives around eight months in barrel, as early trials for the wine revealed its smooth texture and fruit complexity with short-term aging. It is released after a further four months in bottle.

Further to the Cirsion, there are two Roda Reserva wines. These are sourced from 17 different vineyard parcels, which are vinified separately in sizeable French oak vats. After one year the barrels designated for the two Roda wines are tasted and blended into one or the other label. Both wines then undergo aging in French oak barriques, followed by at least the minimum period of time in bottle to qualify for Reserva status (three years total aging). The straight Roda wine is usually predominantly Tempranillo with around 10 percent Graciano, while Roda I is usually entirely Tempranillo and spends slightly longer in oak.

Sela, Roda's junior wine, is designed to be soft, easy-going and immediately approachable. It sees 12 months in 50 percent new French oak barrels, though fruit is emphasized over vanilla and wood spices. It is mostly Tempranillo with small amounts of Graciano and Garnacha.