According to the Glenmorangie Company, the earliest record of the production of alcohol at Morangie Farm is dated 1703. In the 1730s a brewery was built on the site that shared the farm's water source, the Tarlogie Spring. A former distillery manager, William Matheson, acquired the farm in 1843 and converted the Morangie brewery to a distillery, equipped with two second hand gin stills. He later renamed the distillery Glenmorangie. 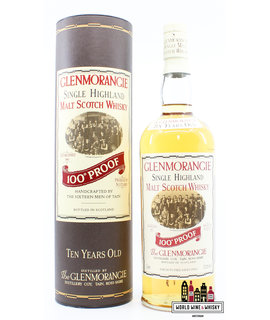 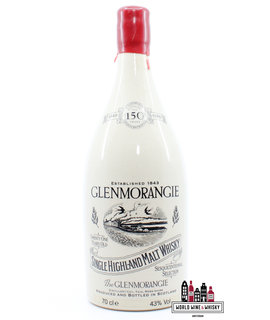 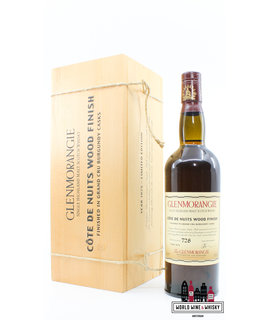 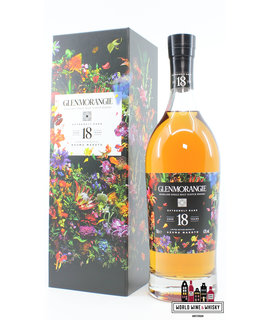 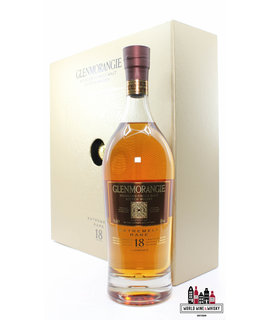 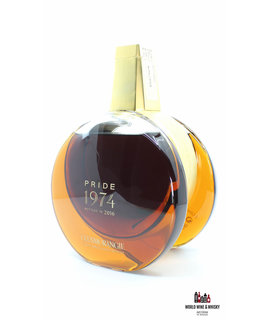 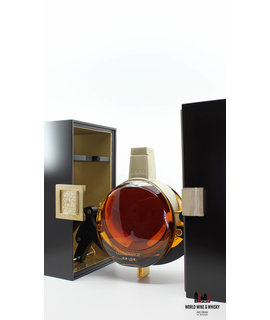 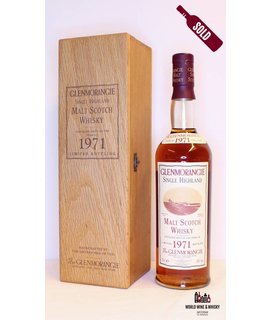 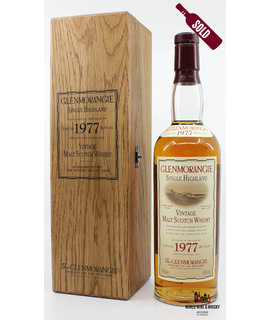 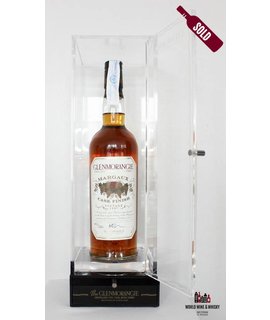 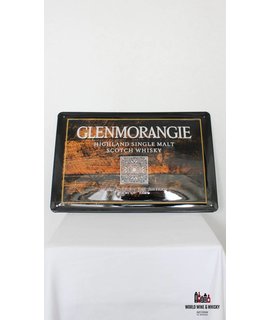