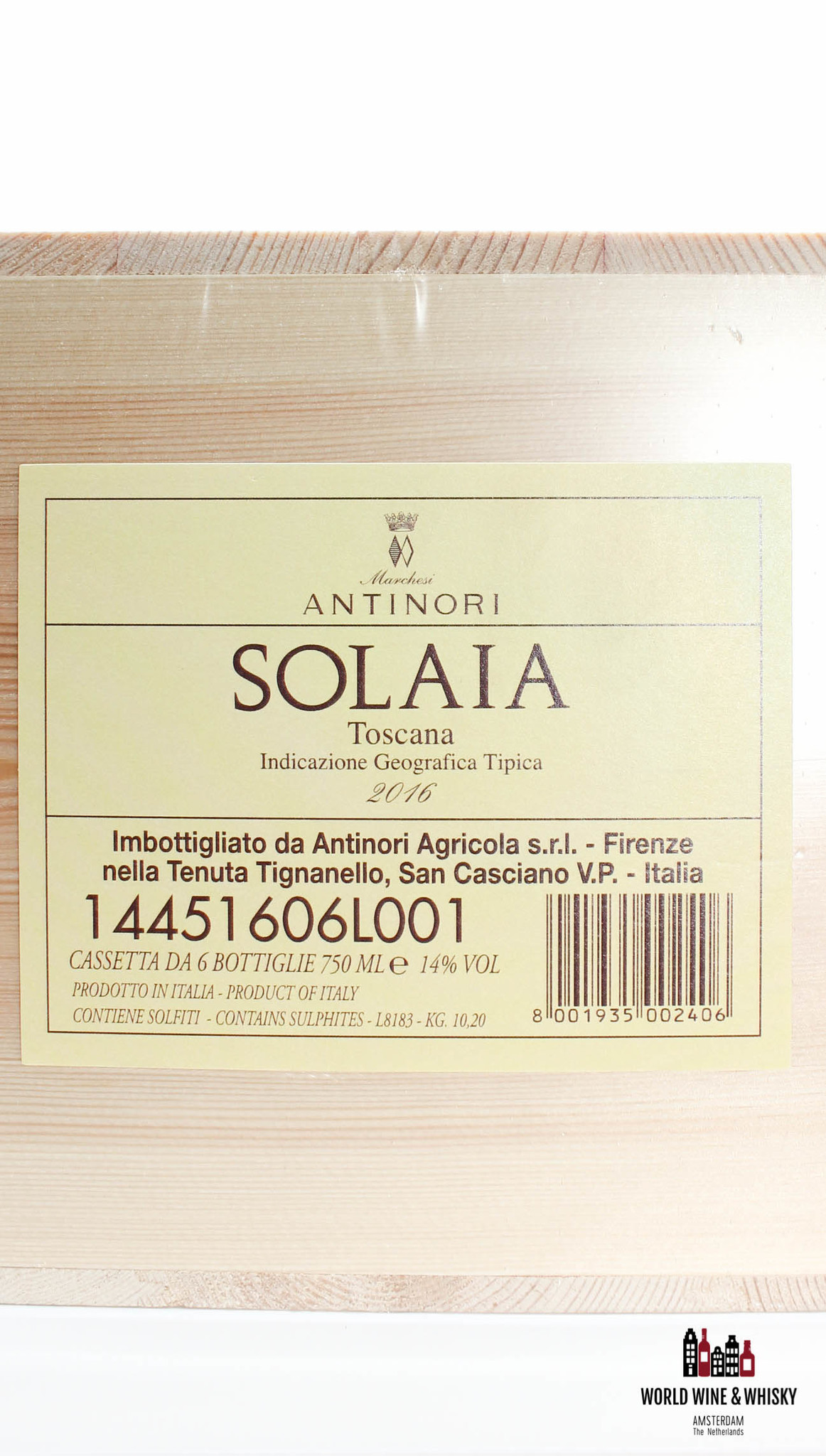 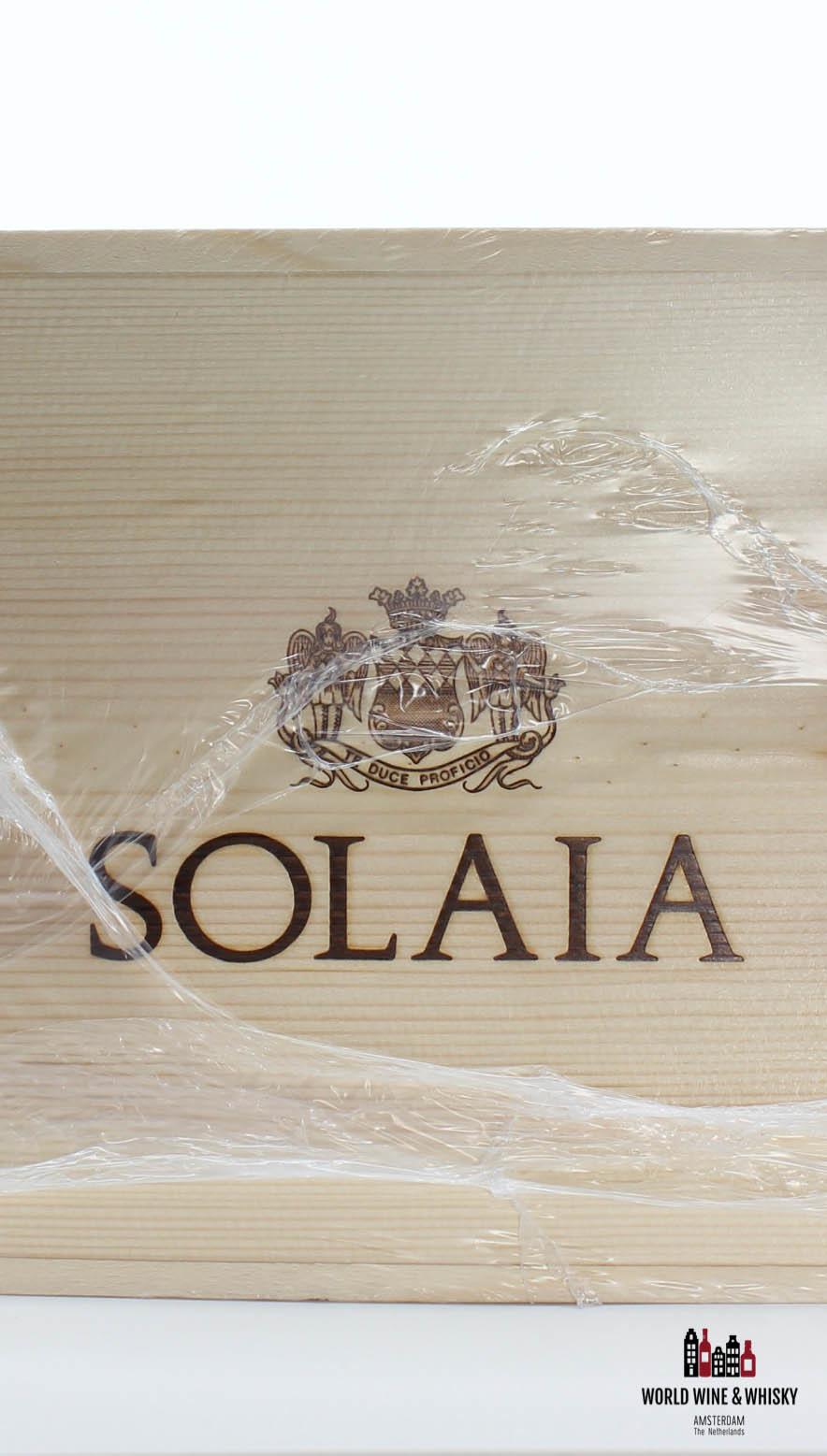 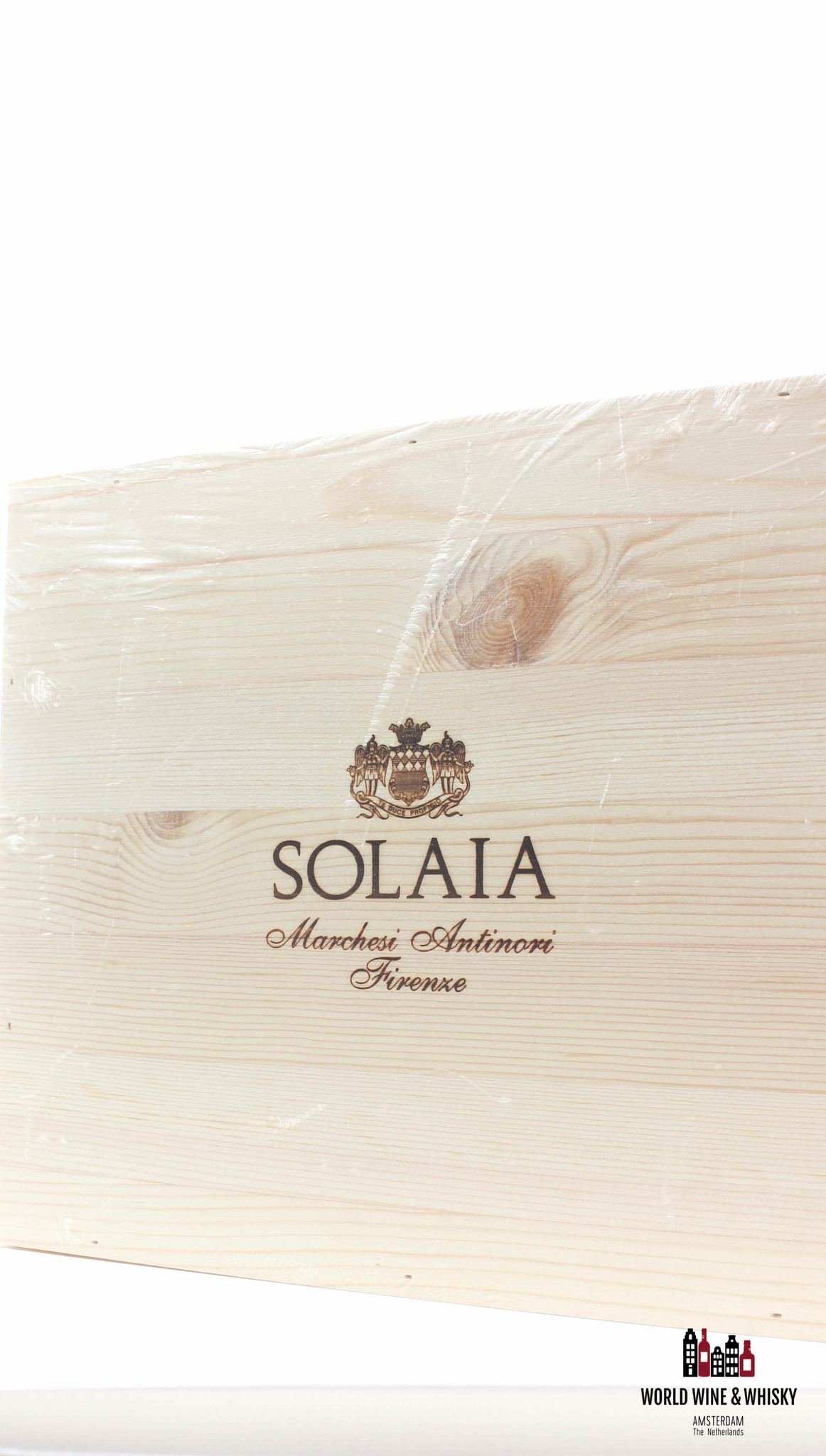 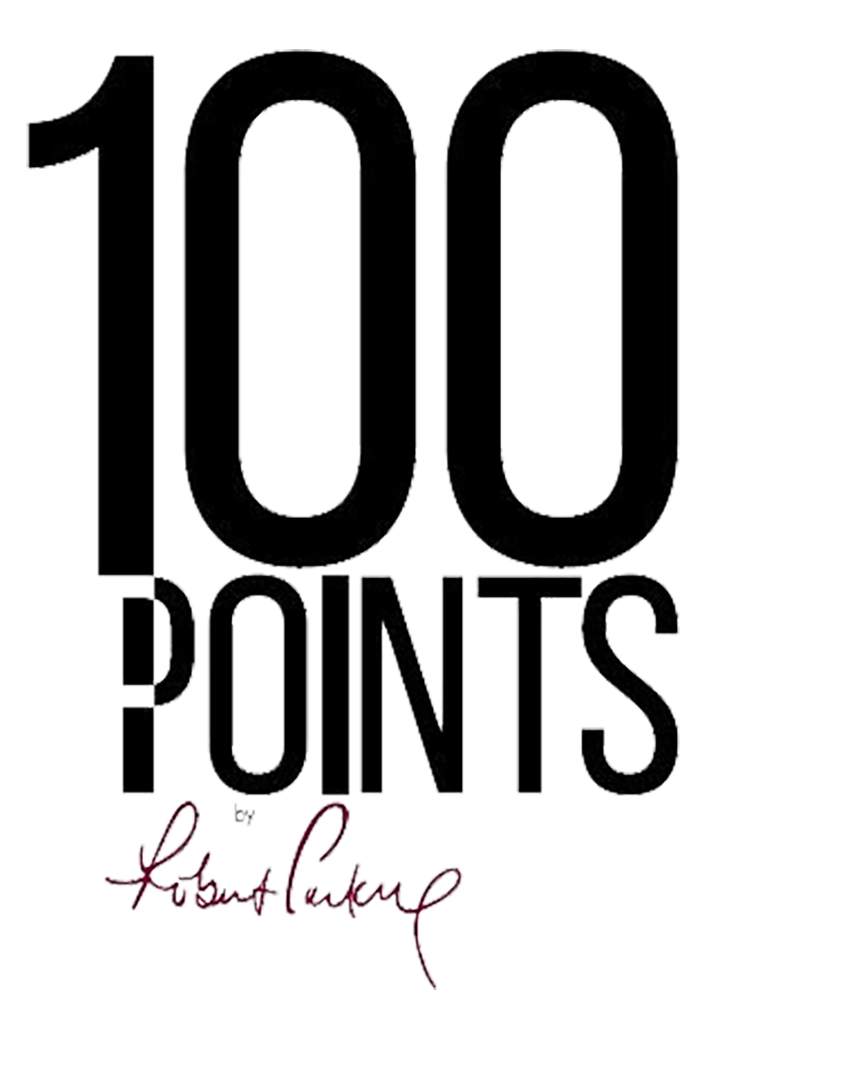 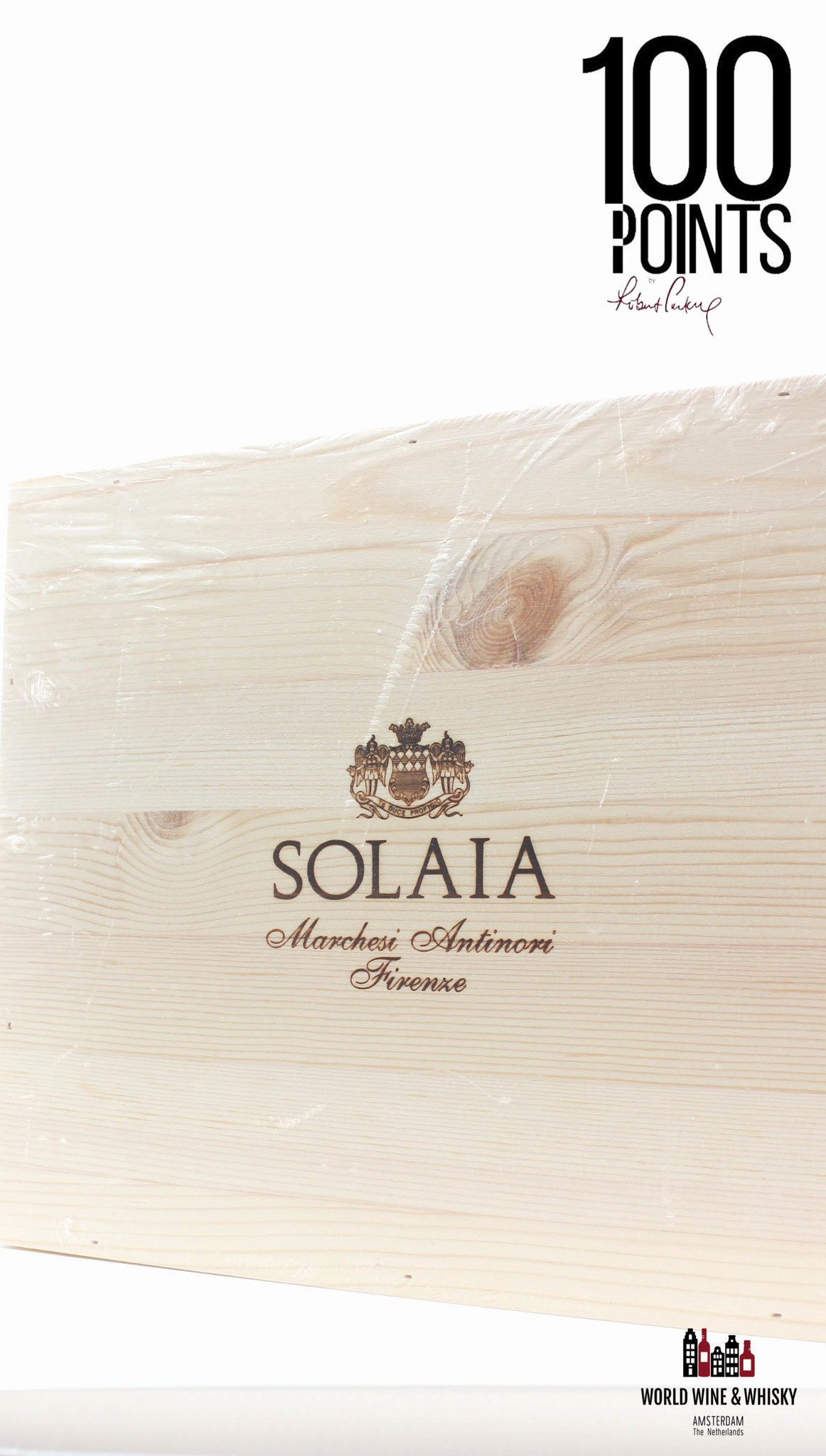 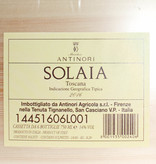 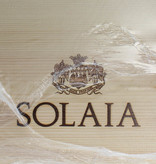 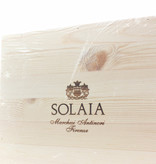 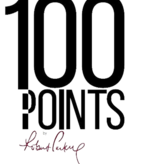 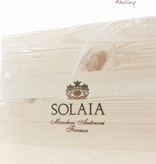 "I fussed over scoring this wine more than I'd like to admit—tasting through three samples under different conditions at various intervals and testing my impressions blind against wines in its peer group. Most importantly, I tasted this 2016 vintage against the 2015 vintage over and over again. I confess to a few nights of restless sleep as a result. Ultimately, my decision to award 100 points to the 2016 Solaia came on impulse and with the most natural sense of purpose. I had also given the 2015 vintage a perfect score, and intellectually, it seemed impossible not to pick a favorite among these two stunning expressions. I will also state, outright, that the wines are very different, principally because the 2015 vintage shows more overall opulence and sweetness that extends to the pronounced textural richness of the mouthfeel. The 2016 vintage, on the other hand, is more chiseled and sharp with mineral shadings of campfire ash and graphite at the rim of its dark fruit. The mouthfeel is more streamlined and tight at its core, suggesting that the wine will unfold and soften beautifully with time. I feel like 2015 is the Dolce & Gabbana of the situation and the 2016 is the Armani Privé. The personalities of the two wines are distinct, yet my admiration for each is identical - 100 Parker Points!"