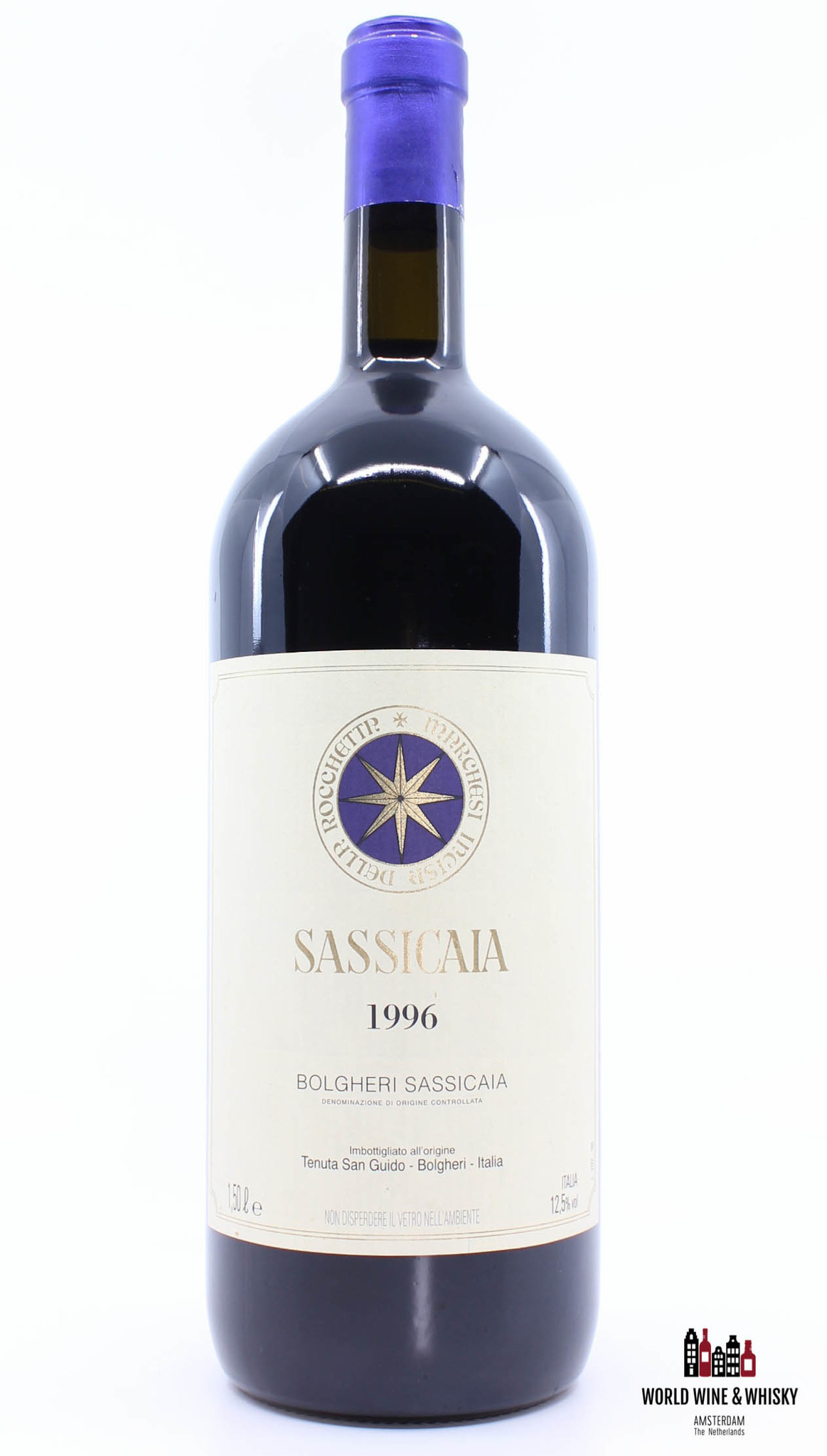 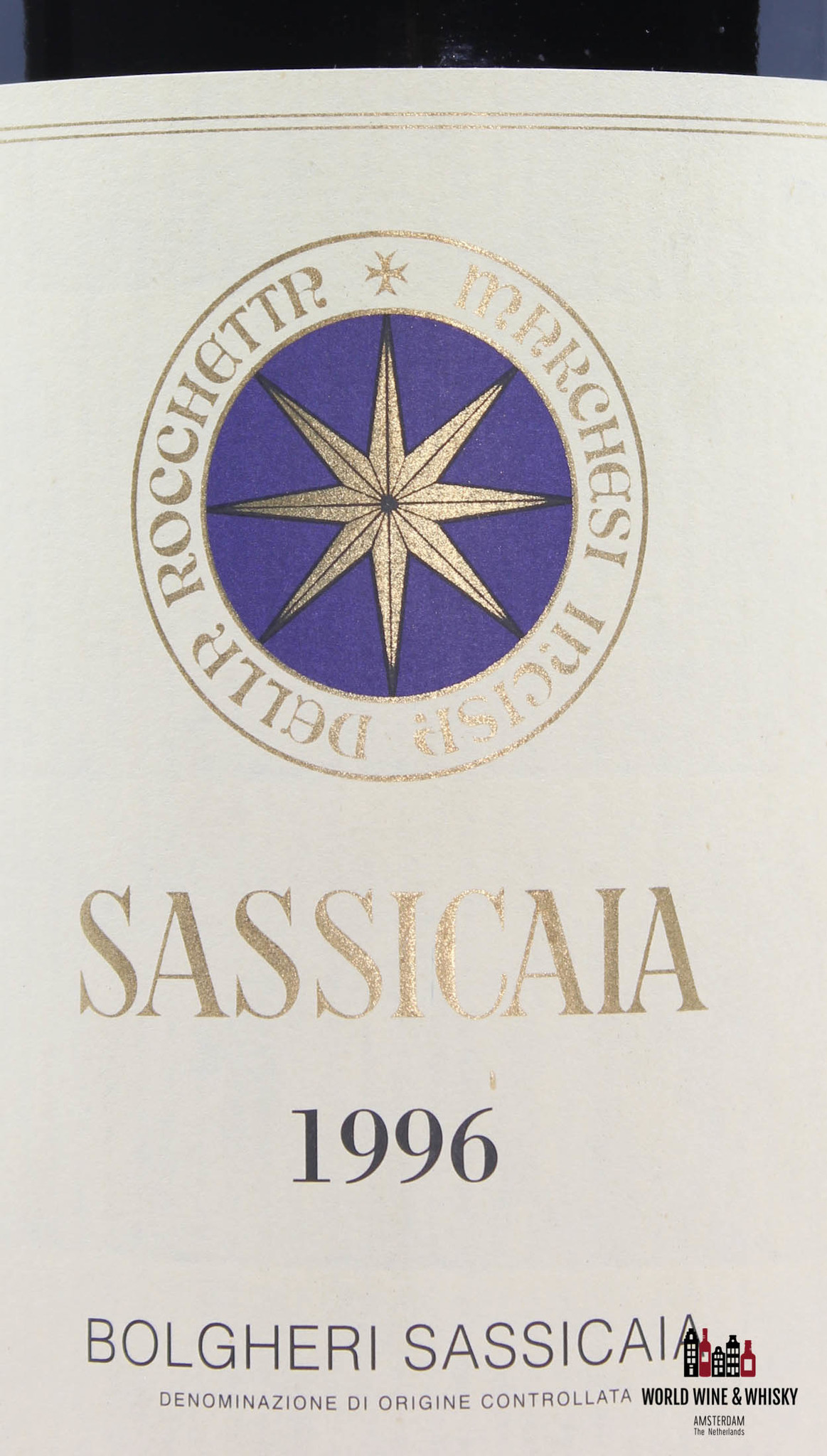 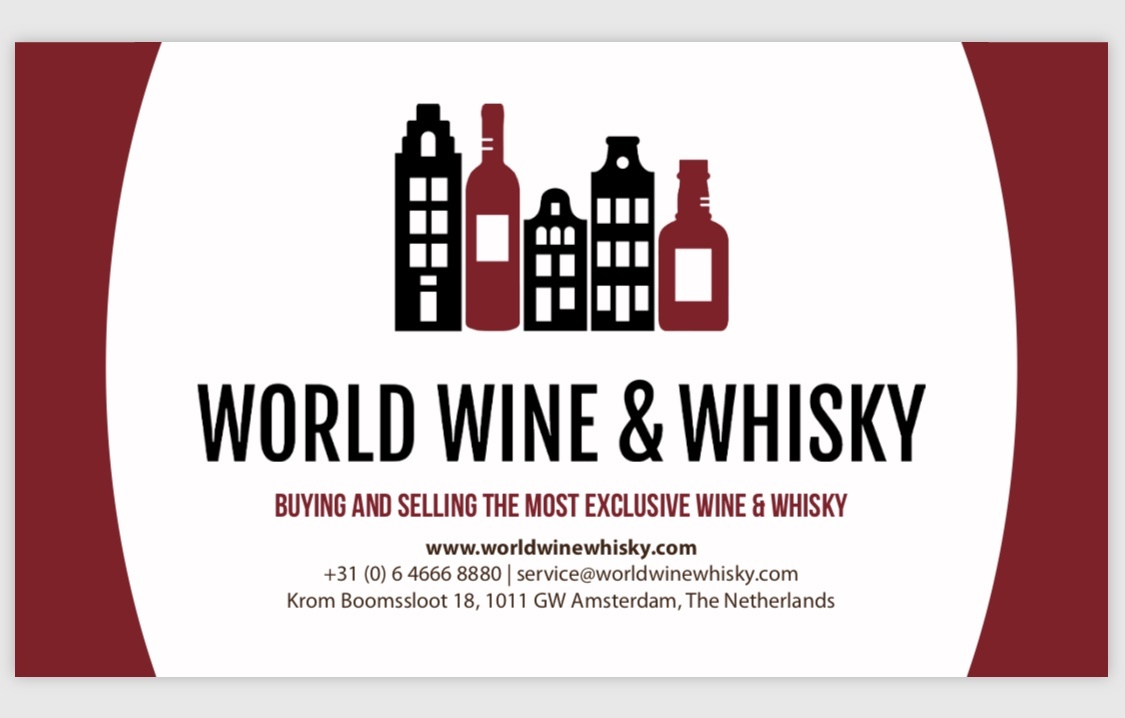 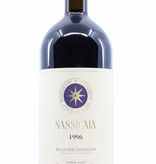 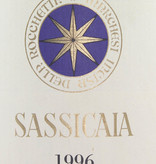 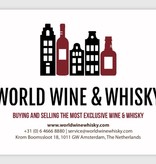 "Here's a little gem from Tenuta San Guido that has never been reviewed in Robert Parker Wine Advocate (except informally by me one year ago in a Hedonist's Gazette). I have consistently found the 1996 Bolgheri Sassicaia to be an impressive wine on the few occasions I have had to taste it. This is one of those rare underrated vintages that bring so much delight and surprise in an important retrospective such as this. As I recall from my informal tasting, this Sassicaia shows a heavy dose of Cabernet Sauvignon typicity but without the astringent medicinal tone or unripe greenness you might expect. Instead, it delivers a bright but balanced, tonic verve that is driven by the wine's natural acidity. I had previously paired this wine with an oversized bistecca alla fiorentina t-bone steak and the marriage was perfect. This was a difficult vintage in Bolgheri, but the results in the bottle suggest otherwise - 92 points."