The distillery of Lagavulin officially dates from 1816, when John Jonston and Archibald Campbell constructed two distilleries on the site. One of them became Lagavulin, taking over the other—which one is not exactly known. Records show illicit distillation in at least ten illegal distilleries on the site as far back as 1742, however. In the 19th century, several legal battles ensued with their neighbour Laphroaig, brought about after the distiller at Lagavulin, Sir Peter Mackie, leased the Laphroaig distillery. It is said that Mackie attempted to copy Laphroaig's style. Since the water and peat at Lagavulin's premises was different from that at Laphroaig's, the result was different. The Lagavulin distillery is located in the village of the same name.

Lagavulin is known for its producer's use of a slow distillation speed and pear shaped pot stills. The two wash stills have a capacity of 11,000 litres and the two spirit stills of 12,500 litres each.

12 Products
Compare products (0)
Sort by:
Newest products
Show:
20
In stock:
On
Off 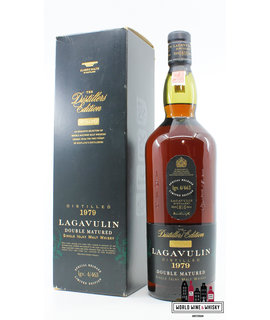 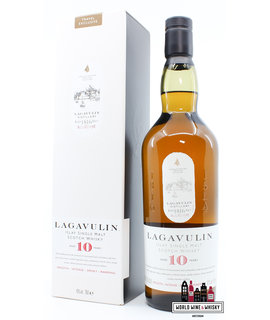 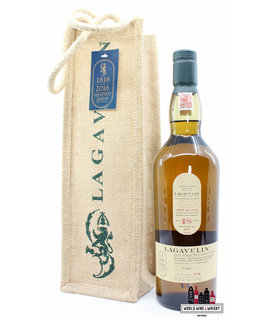 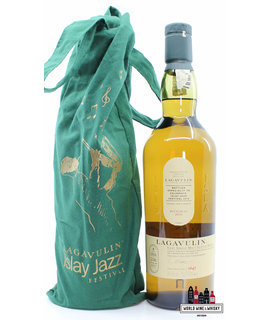 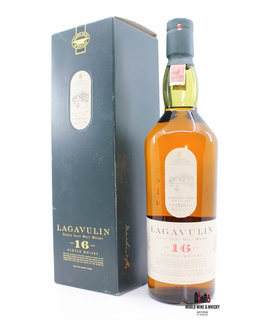 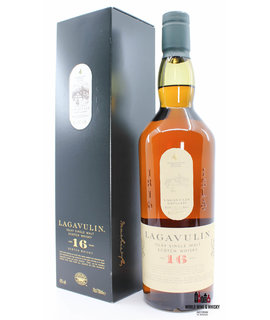 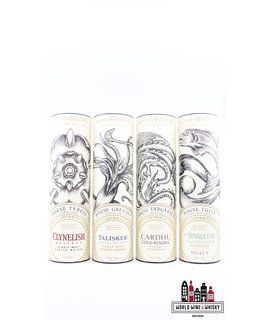 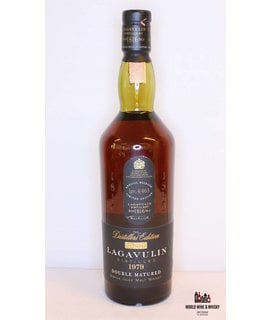 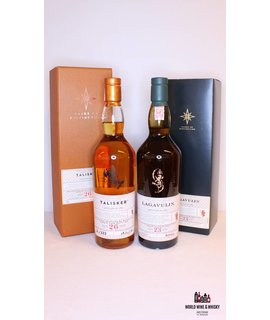 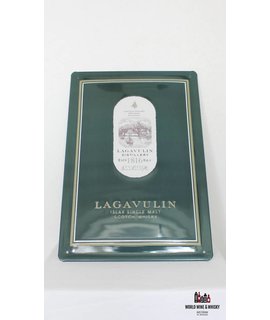 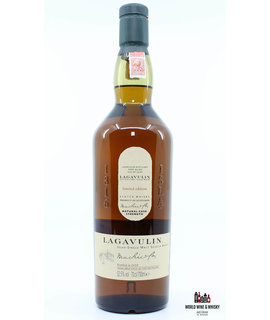 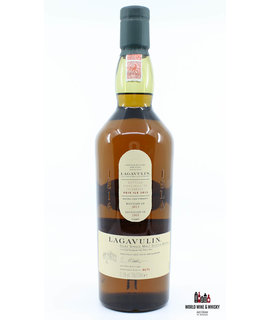