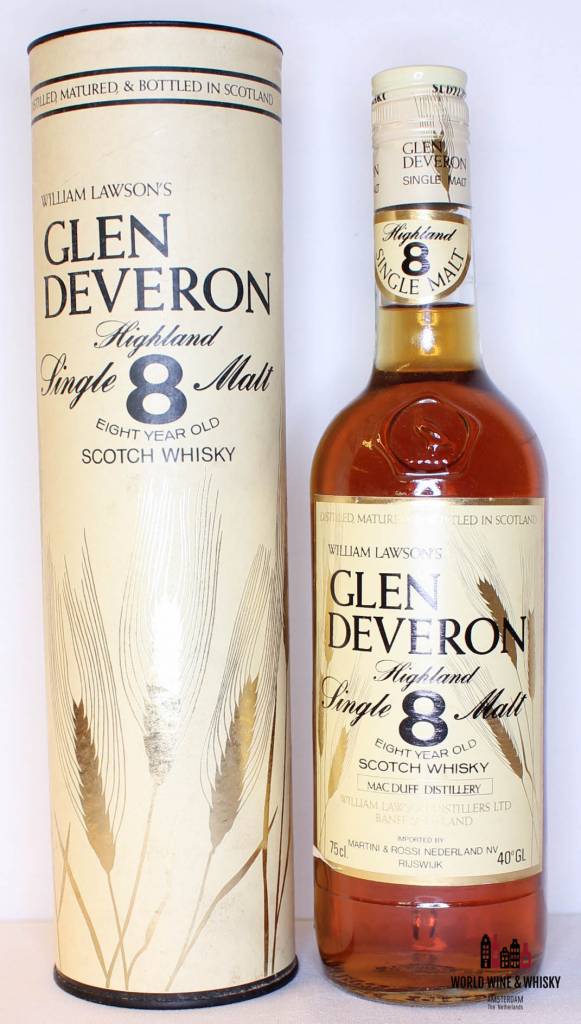 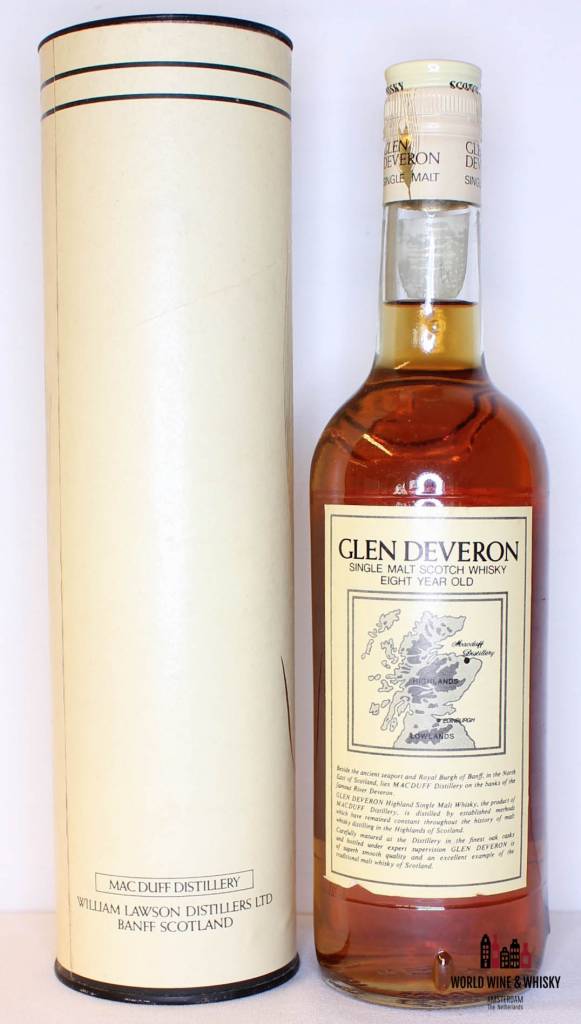 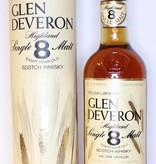 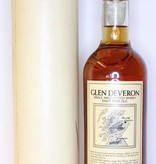 Worldwide the best price! You will find more information below.

Worldwide the best price! We ship worldwide as well.

"Beside the ancient seaport and Royal Burgh of Banff, in the North East of Scotland, lies Macduff Distillery* on the banks of the famous River Deveron.
Glen Deveron Highland Single Malt Whisky, the product of Macduff Distillery, is distilled by established methods which have remained constant throughout the history of malt whisky distilling in the Highlands of Scotland.
Carefully matured at the Distillery in the finest oak casks and bottled under expert supervision Glen Deveron is of superb smooth quality and an excellent example of the traditional malt whisky of Scotland."

* = The Macduff Distillery Company was founded in 1962. During its history, the distillery's official name has fluctuated between Glen Deveron and MacDuff with official bottlings mostly having been released under the former. In 1972, Glen Deveron/Macduff was acquired by William Lawson Distillers Ltd. (famous for a blend by the same name), which became part of the Martini & Rossi corporation in 1980. In 1992 the owners Martini & Rossi were acquired by the Bacardi Corporation.

It's a margin-product; duty paid bottle
If you want to send it as a gift, please select the option 'Yes' at 'Special gift paper' above.