The Bowmore Distillery was established in 1779 by a local merchant, John P. Simson, before passing into the ownership of the Mutter family, a family of German descent. James Mutter, head of the family, also had farming interests and was Vice Consul representing the Ottoman Empire, Portugal, and Brazil through their Glasgow consulates. There are no records that pinpoint the date Mutter acquired the distillery from Simpson. Mutter would introduce a number of innovative processes to the distillery during his tenure and even had a small iron steam ship built to import barley and coal from the mainland and to export the whisky to Glasgow. 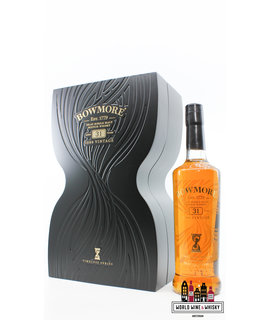 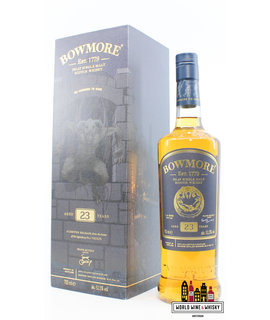 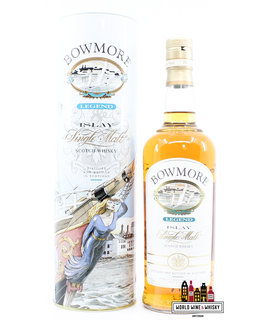 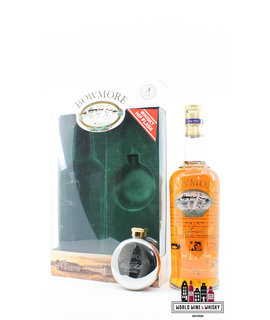 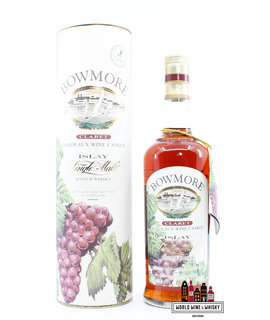 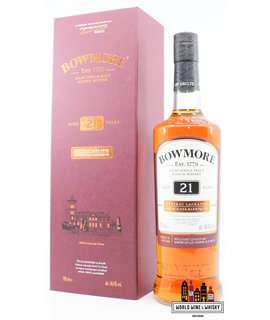 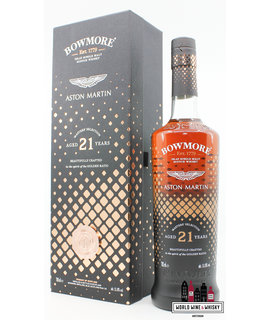 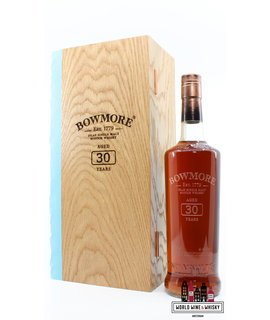 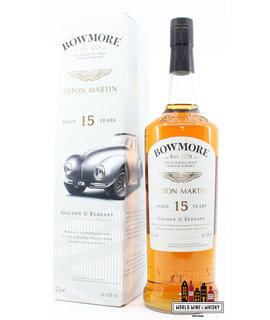 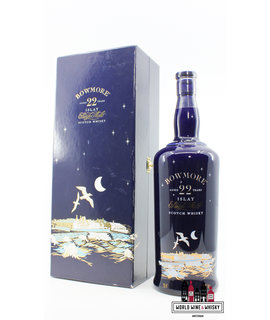 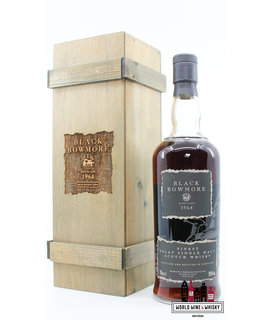 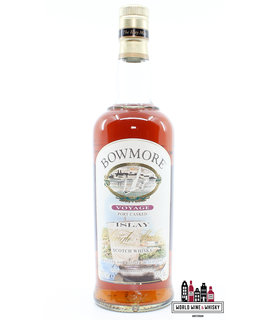 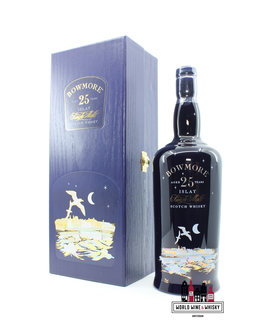 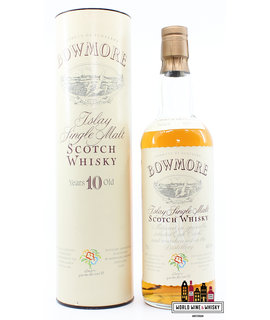 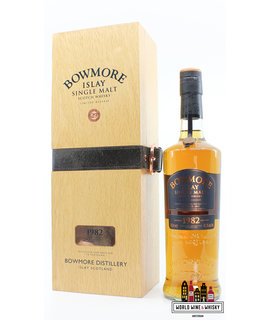 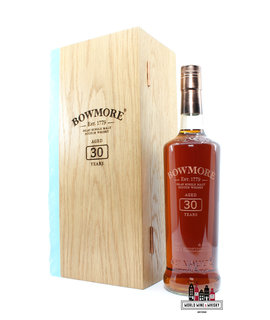 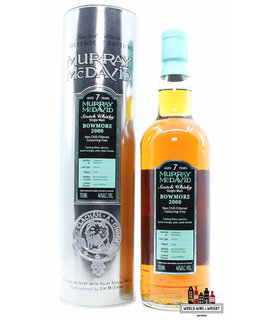 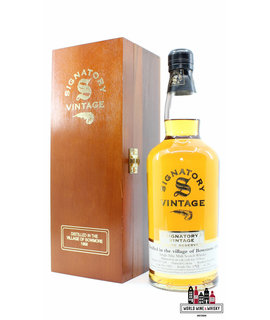 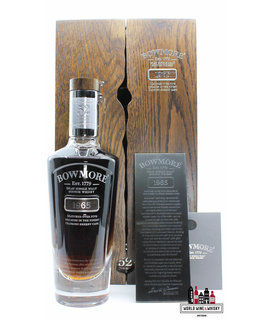