The Brora distillery was a producer of single malt Scotch whisky that operated between 1819 and 1983.
The Brora distillery was built in 1819 by the Marquess of Stafford, although it was known as "Clynelish" until the opening of the Clynelish Distillery in 1968, whereupon the name of the original Clynelish was changed to "Brora". Between May 1969 and July 1973, Brora produced a heavily peated whisky to supply for blending; this was done to cover a shortage of Islay whisky caused by a drought in that region. Most of the whisky produced as Brora after 1973 is in the lightly peated Highland style.

In early 1983, production at Brora was stopped and the distillery was mothballed. 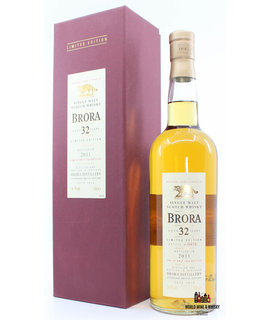 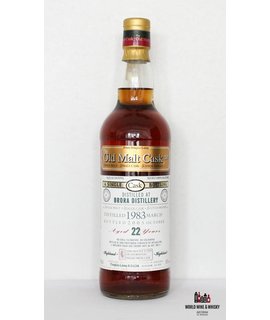 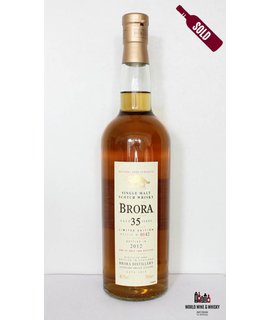 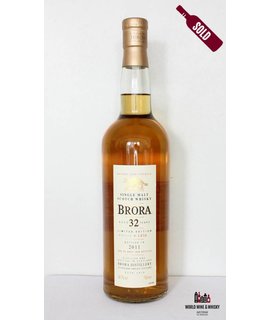