Château Pichon Longueville Comtesse de Lalande (commonly referred to as Pichon Lalande or Pichon Comtesse) is a winery in the Pauillac appellation of the Bordeaux region of France. Château Pichon Longueville Comtesse de Lalande is also the name of the red wine produced by this property. The wine produced here was classified as one of fifteen Deuxièmes Crus (Second Growths) in the original Bordeaux Wine Official Classification of 1855.

With 45% Cabernet Sauvignon, 35% Merlot, 12% Cabernet Franc and 8% Petit Verdot, Pichon Lalande has an unusually high proportion of Merlot for a Pauillac property, which tends to make the tannic structure of this wine slightly softer than wines from many other classified Pauillac châteaux, which particularly in France is described as a more "feminine" style. 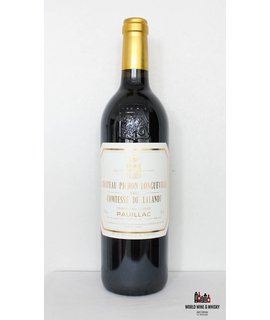 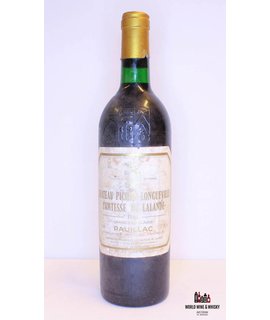 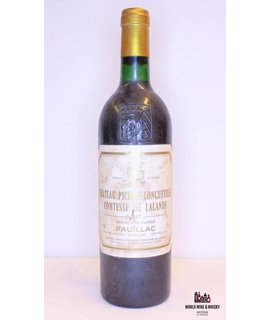 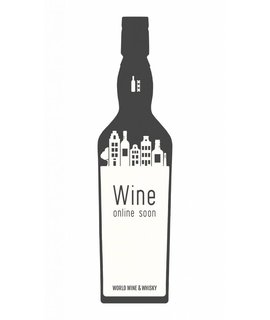