There is evidence that the distillery first started operations sometime before 1791. The distillery was first granted a licence in 1836[3] when it was run by Robert Hay. On 8 June 1865 it was bought by John Grant and is still owned and run by his descendants, making it truly independent.

The Grants formed a partnership with Pattisons Ltd in August 1896 at the height of the whisky boom. Following the crash that followed the Grants resumed full ownership of the distillery.

John L.S. Grant, who joined Glenfarclas in 1973, is the current Chairman. His son George S. Grant is Director of Sales. The company was named Distiller of the Year by Whisky Magazine in 2006. 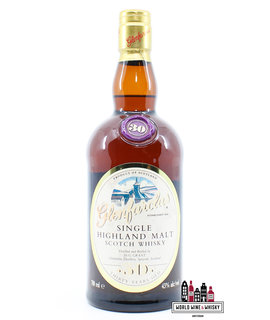 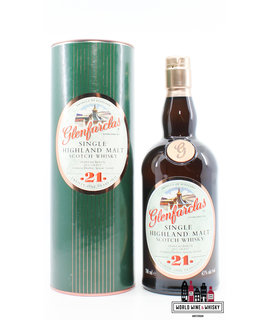 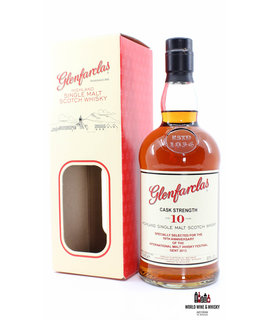 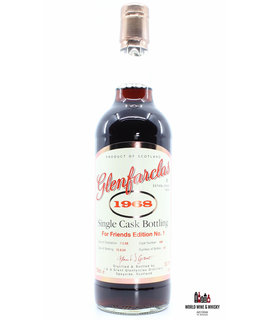 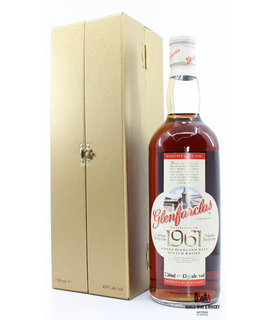 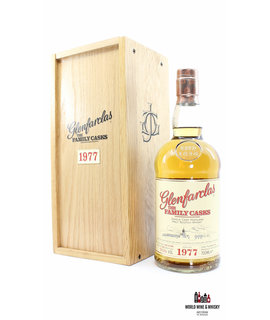 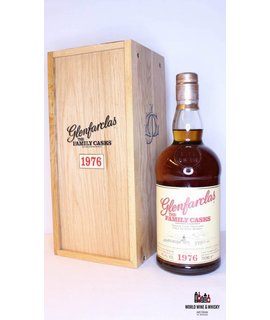 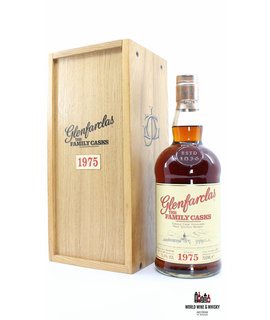 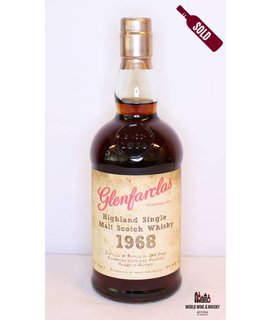 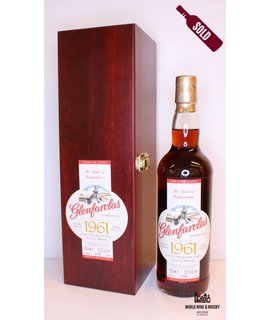 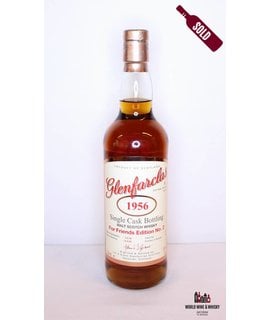