Within the malthouse at Highland Park Distillery.
Highland Park is one of the few distilleries to malt its own barley, using locally cut peat from Hobbister Moor. The peat is then mixed with heather before being used as fuel. The malt is peated to a level of 20 parts per million phenol and then mixed with unpeated malt produced on the Scottish mainland.

In 1984, Highland Park was the only whisky ever to have scored a rating of 100% by the regular tasting team of The Scotsman, a national newspaper of Scotland. Whisky reviewer Michael Jackson has called it "The greatest all-rounder in the world of malt whisky." 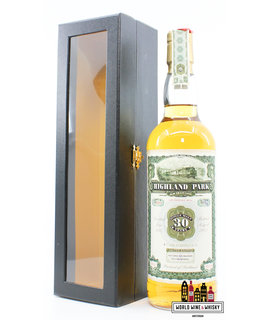 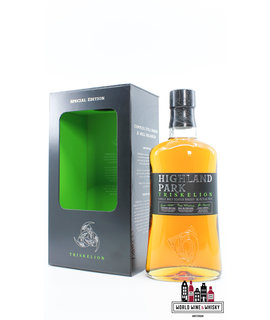 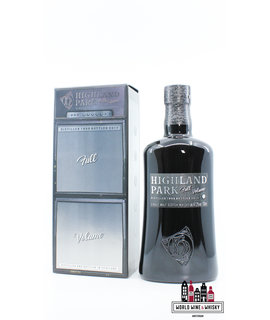 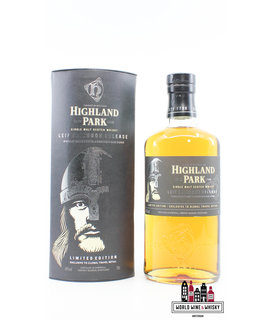 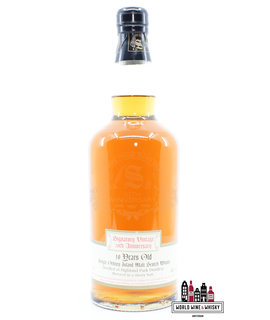 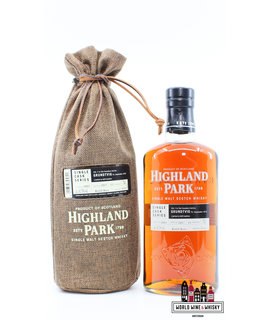 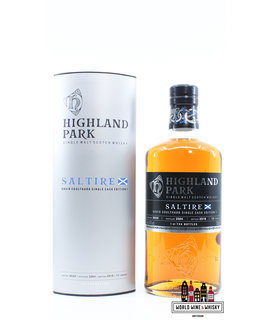 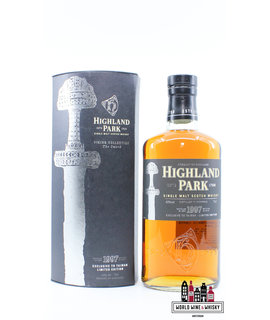 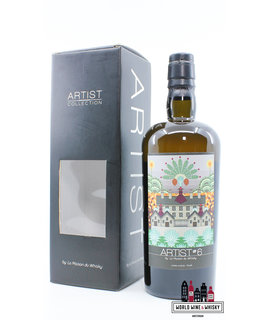 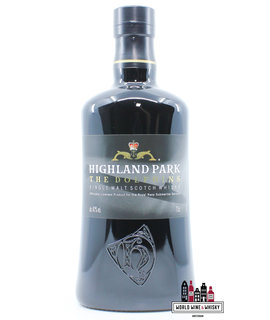 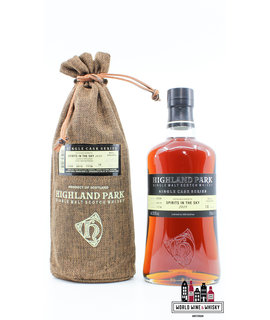 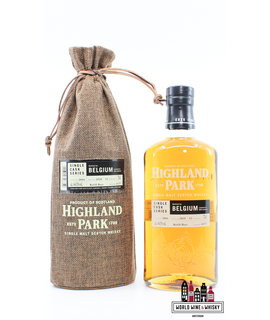 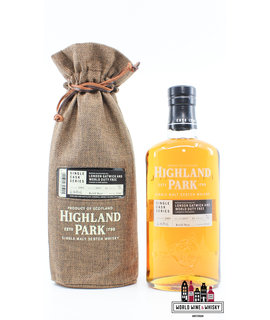 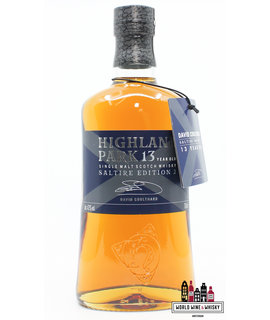 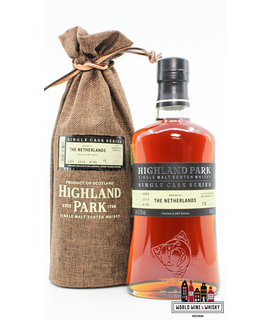 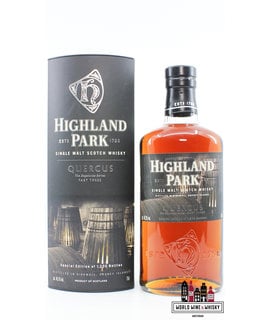 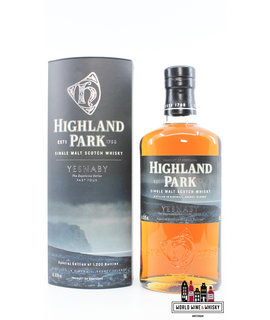 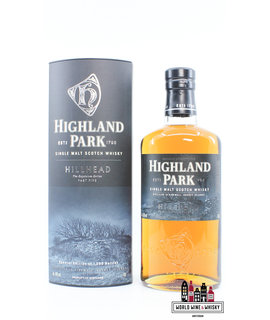 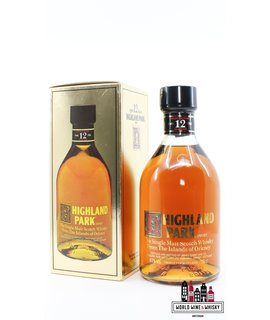 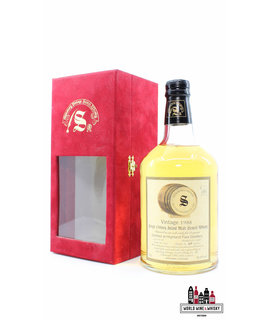