Laphroaig distillery is an Islay single malt Scotch whisky distillery. It is named for the area of land at the head of Loch Laphroaig on the south coast of the Isle of Islay.

The Laphroaig distillery was established in 1815 by Donald and Alexander Johnston. The Johnstons who founded Laphroaig were from the Clan Donald and are likely to be from the MacIain of Ardnamurchan branch of the clan. The family anglicised their name to Johnston. The last member of the Johnston family to run the distillery was Ian Hunter, a nephew of Sandy Johnston, who died childless in 1954 and left the distillery to one of his managers, Bessie Williamson.

The distillery was sold to Long John International in the 1960s, and subsequently became part of Allied Domecq. The brand was in turn acquired by Fortune Brands in 2005, as one of the brands divested by Pernod Ricard in order to obtain regulatory approval for its takeover of Allied Domecq. Fortune Brands then split up its business product lines in 2011, forming its spirits business into Beam Inc. Beam was then purchased by Suntory Holdings in April 2014.

Laphroaig has been the only whisky to carry the Royal Warrant of the Prince of Wales, which was awarded in person during a visit to the distillery in 1994. The 15-year-old was reportedly the prince's favourite Scotch whisky. 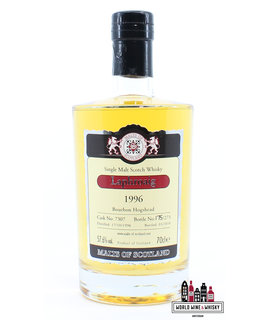 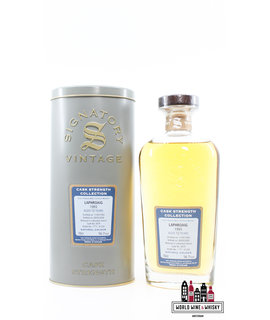 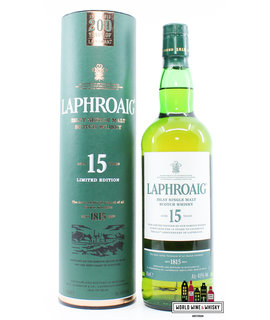 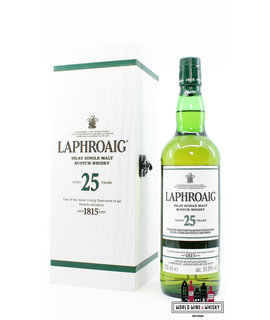 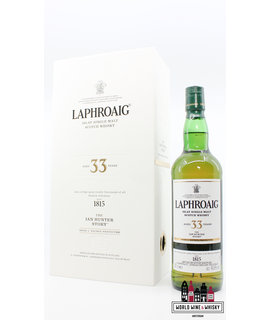 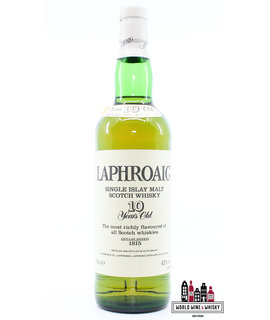 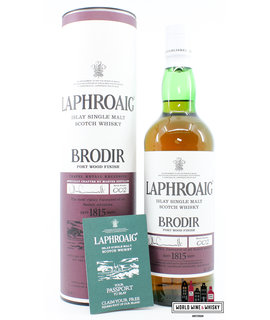 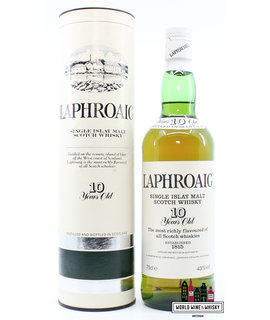 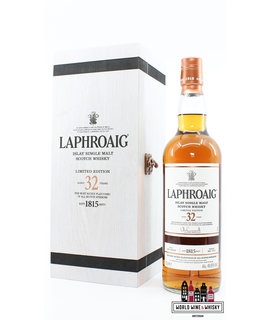 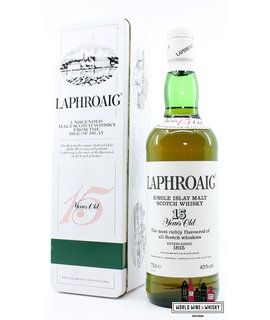 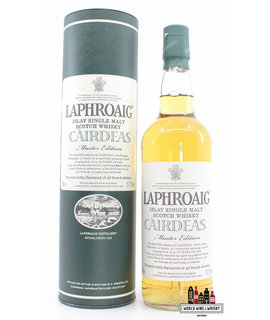 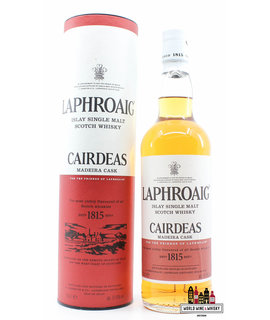 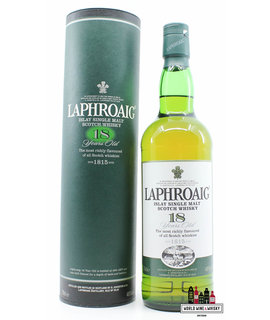 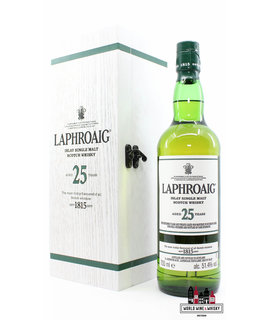 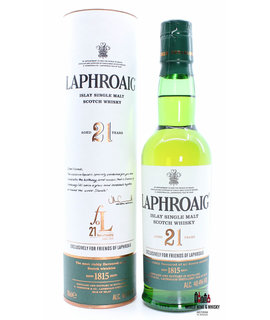 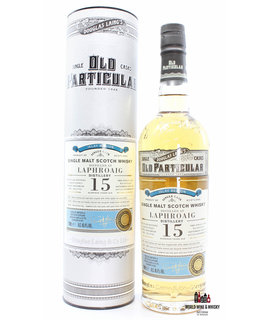 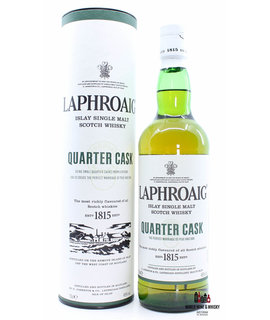 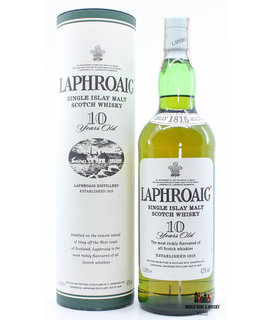 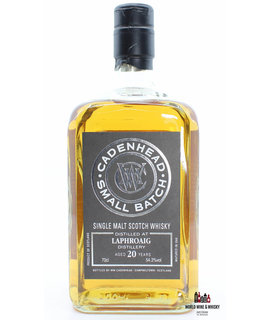 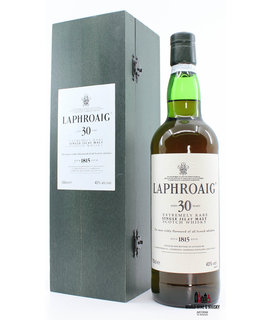