The Macallan distillery is a single malt Scotch whisky distillery in Craigellachie, Moray. The Macallan Distillers Ltd, is a wholly owned subsidiary of the Edrington Group which purchased the brand from Highland Distillers in 1999.

In 2009, The Herald reported that Macallan was "the world’s third largest-selling single malt (behind Glenfiddich and Glenlivet) with over 500,000 cases a year, and second largest by value". The Scotsman published a quote from Ken Grier on 16 August 2009, stating: "We have now overcome Glenfiddich to move into the second biggest selling single malt by volume behind Glenlivet". In 2011, Edrington Group reported that prior-year sales of The Macallan were up 8% to over 700,000 cases and the BBC also reported that an office was being opened in New York to continue growth in the American market. 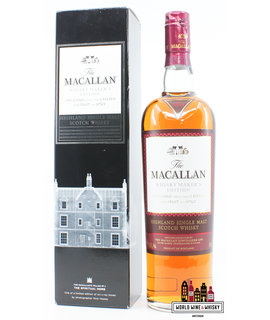 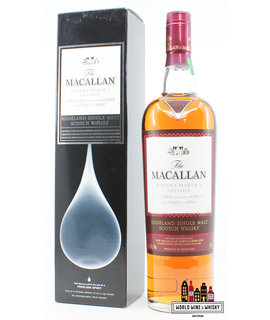 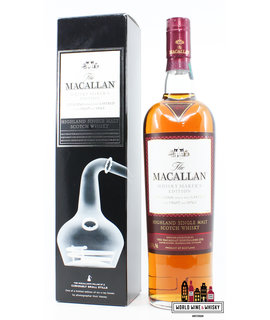 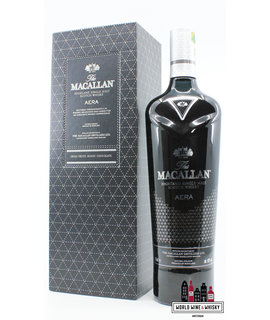 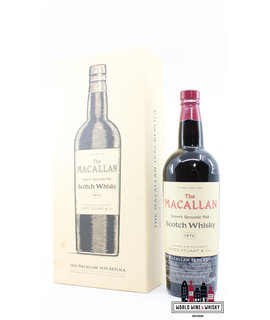 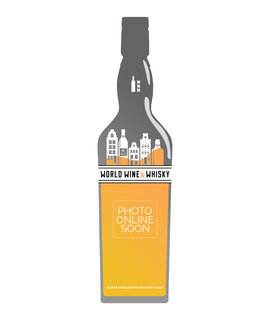 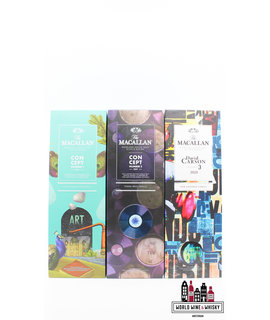 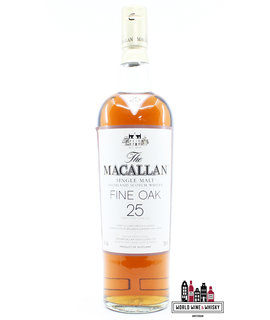 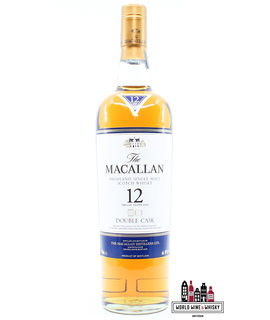 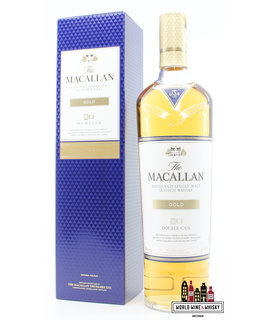 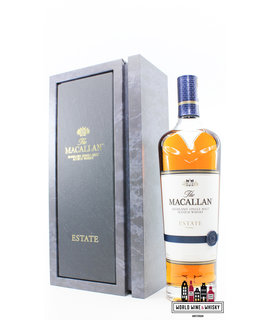 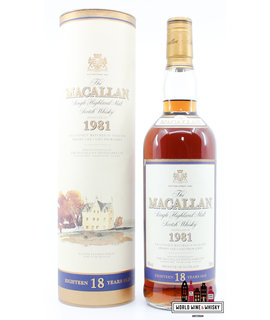 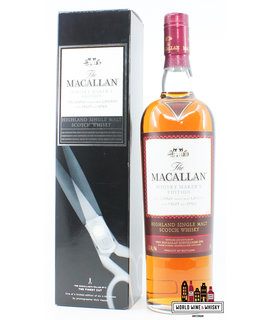 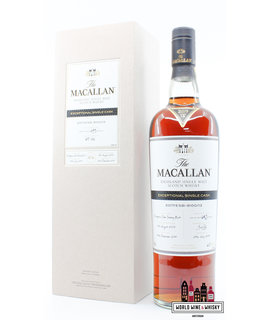 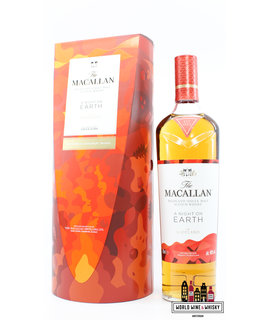 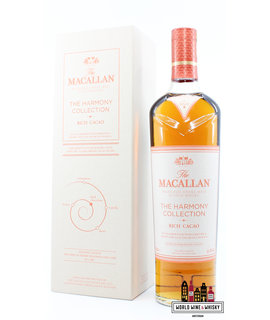 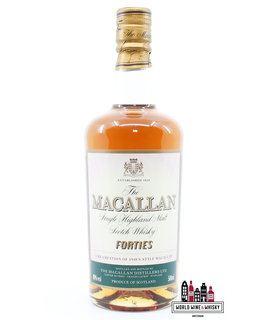 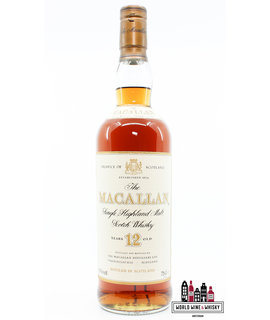