Pappy Van Winkle's Family Reserve is the flagship brand of bourbon whiskey owned by the "Old Rip Van Winkle Distillery" company (which does not actually own or operate a distillery, but rather has it produced under a contract with another company). It is distilled and bottled by the Sazerac Company at its Buffalo Trace Distillery in Frankfort, Kentucky.[1] Pappy Van Winkle's Family Reserve is often regarded as one of the finest bourbons in the world, and is rare to find on the market due to its very low production and high demand.

In 1893, when he was 18 years old, Julian "Pappy" Van Winkle, Sr. began working as a salesman for the liquor wholesaler, W.L. Weller & Sons. Fifteen years later, he and another Weller salesman bought the firm. In 1910 they acquired the A. Ph. Stitzel Distillery in Louisville, Kentucky, which had started as a sour mash whiskey distillery in 1872. 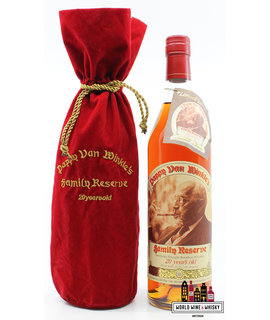 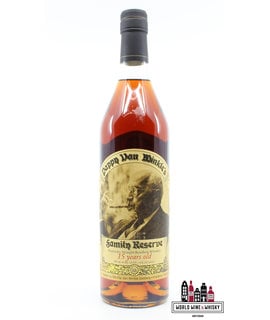 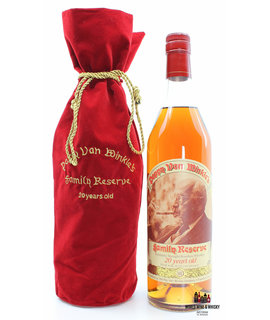 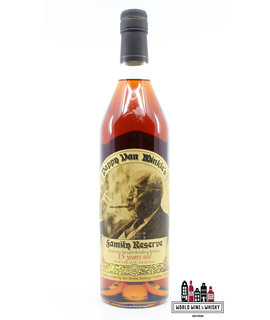