Strathisla distillery is the oldest continuously operating distillery in Scotland. It was founded as the Milltown Distillery by George Taylor and Alexander Milne in 1786 as an alternative to the waning of flax dressing industry. They leased the land from the Earl of Seafield. 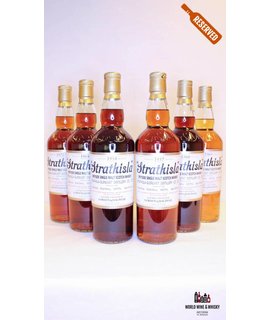