The Macallan distillery is a single malt Scotch whisky distillery in Craigellachie, Moray. The Macallan Distillers Ltd, is a wholly owned subsidiary of the Edrington Group which purchased the brand from Highland Distillers in 1999.

In 2009, The Herald reported that Macallan was "the world’s third largest-selling single malt (behind Glenfiddich and Glenlivet) with over 500,000 cases a year, and second largest by value". The Scotsman published a quote from Ken Grier on 16 August 2009, stating: "We have now overcome Glenfiddich to move into the second biggest selling single malt by volume behind Glenlivet". In 2011, Edrington Group reported that prior-year sales of The Macallan were up 8% to over 700,000 cases and the BBC also reported that an office was being opened in New York to continue growth in the American market.

147 Products
Compare products (0)
Sort by:
Newest products
Show:
20
In stock:
On
Off 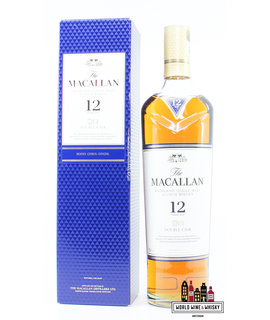 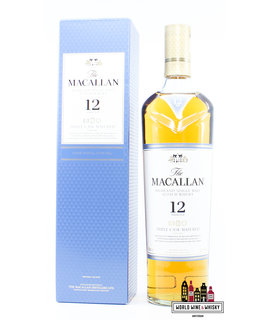 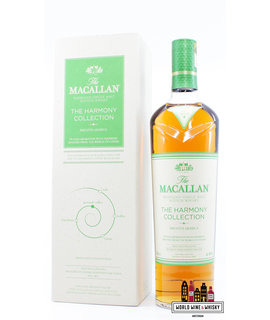 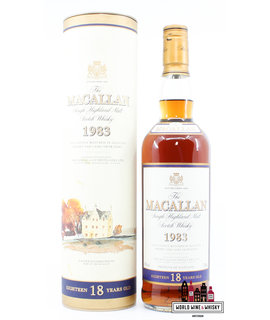 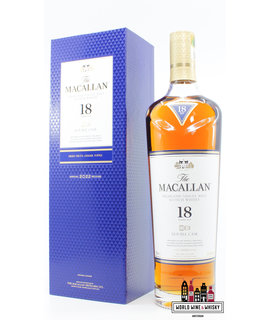 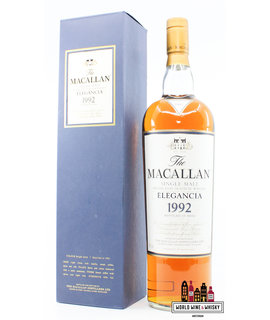 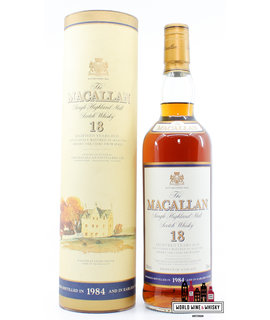 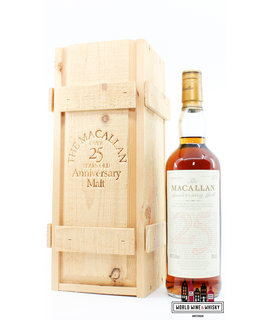 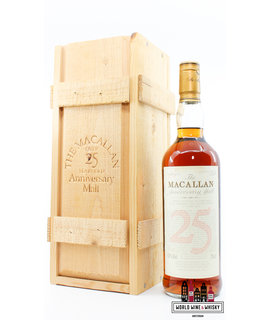 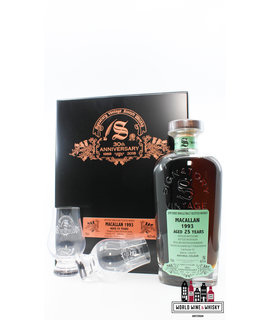 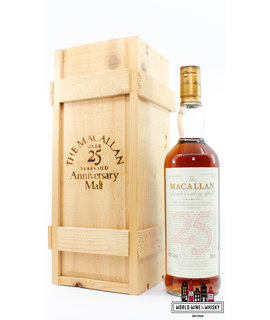 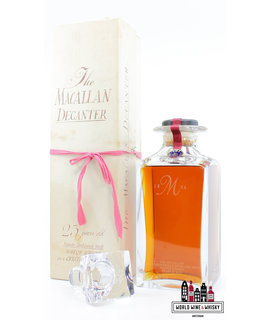 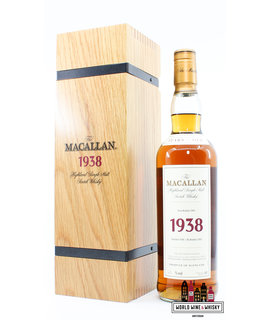 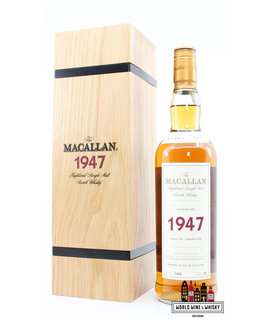 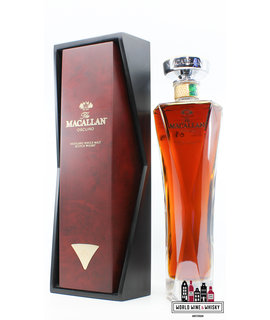 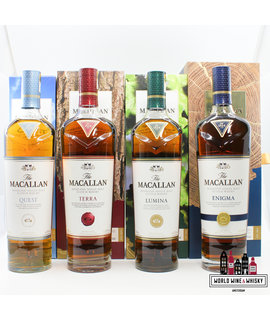 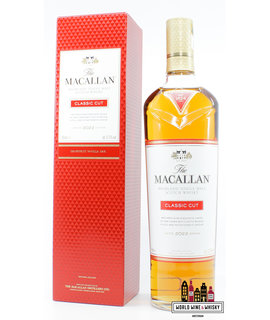 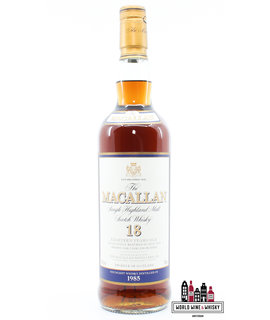 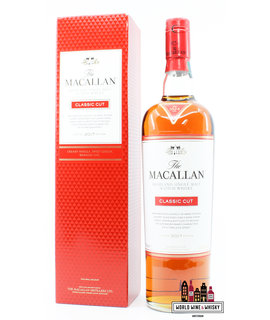