There used to be about fifty distilleries on the island, but most of them were "moonlight" or illegal distilleries.[citation needed] The most recent legally founded distillery on Arran, called "Lagg", closed in 1837.

5 Products
Compare products (0)
Sort by:
Newest products
Show:
20
In stock:
On
Off 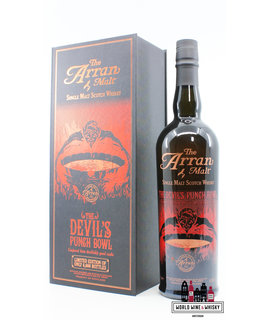 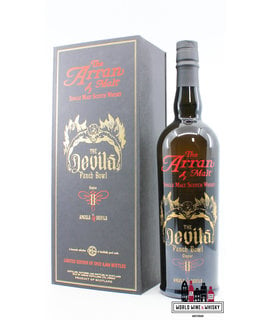 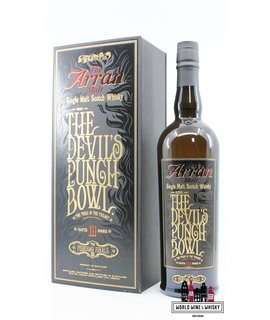 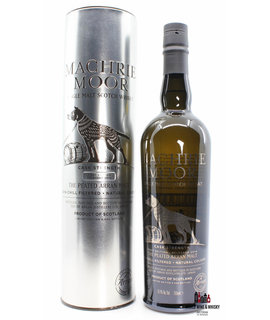 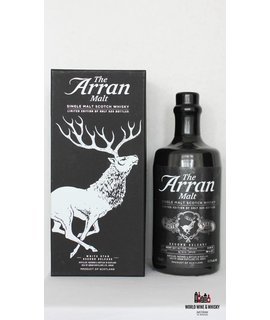