Château Lafite Rothschild is a wine estate in France, owned by members of the Rothschild family since the 19th century. The name Lafite comes from the Gascon term "la hite" meaning "small hill".

In addition to the first growth, around a third of the wine is released as a second wine under the label Carruades de Lafite. 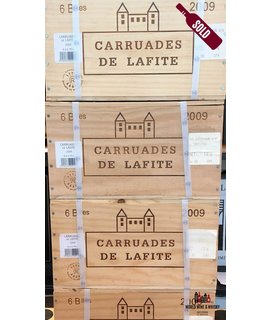 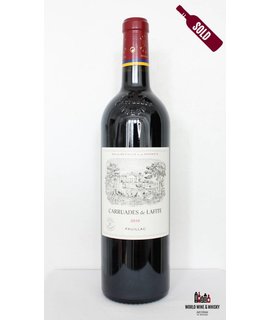 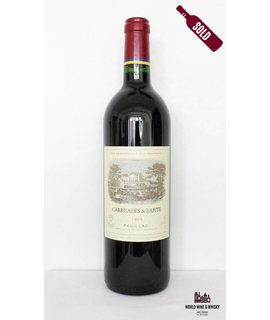 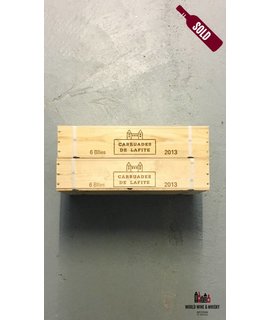 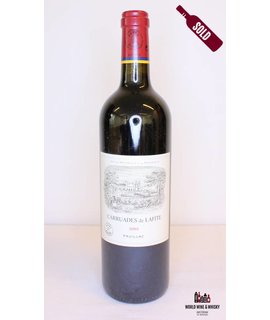 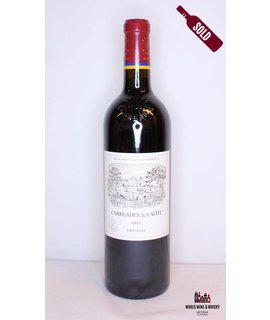