In the early 19th century, due to the heavy taxes on spirit production imposed by the government, many whisky producers were forced to operate illegally. The area around Glengoyne was full of hills and forests which provided excellent cover for the distillers. Records show that at least eighteen illicit whisky stills were operating in the area.

In the 1820s an Act of Parliament was passed, which reduced the cost of the licence required to distil, and the duty payable on spirit sales. Shortly after the introduction of the 'Excise Act of 1823' (or 'Walsh Act') the first of these illicit stills came into official existence, with Glengoyne following later in 1833. Although Glengoyne only officially existed from 1833 and no records exist from before this date, it is believed that distilling on the site pre-dates that with a local historian writing that the smoke of "illicit stills" was visible in the area in the early 19th century.

The distillery began distilling in 1833 and was known as the Burnfoot distillery. It was originally owned by George Connell who built the distillery and took out a lease on the surrounding land, on which was built a warehouse which is still in use today. In 1876 the distillery was sold, by Archiball G. MacLellen, to the Lang Brothers who were based in Glasgow. It is stated that the Langs intended to name the distillery Glengoyne, but due to a mistake by a clerk it was recorded as Glen Guin. In 1894, or 1905 it was changed to Glengoyne which comes from 'Glenguin' or 'Glen of the Wild Geese'.

The distillery remained with the Lang Brothers until taken over by the Robertson & Baxter Group in 1965, who later became the Edrington Group. In 1966 and 1967 the number of stills was increased from two to three as the distillery underwent a rebuilding project.

In 1984 the Lang Brothers became suppliers of whiskies to the then Queen Mother, Her Majesty Queen Elizabeth's household. The Royal Warrant has since been delegated to Ian Macleod and is featured on all Glengoyne products. 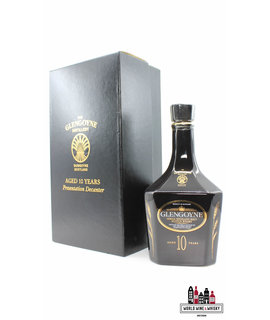 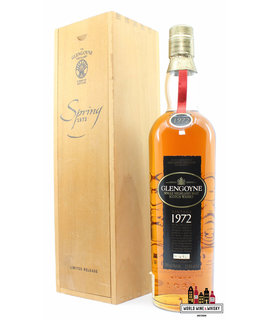 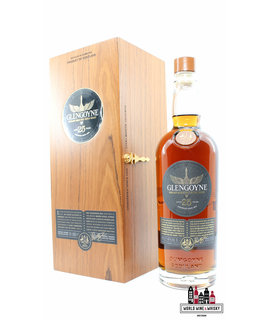 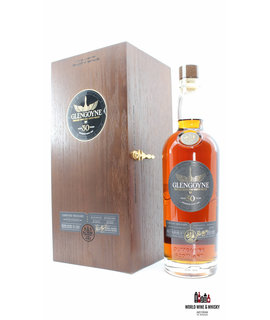 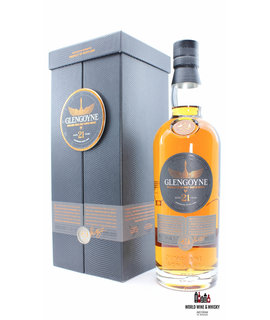 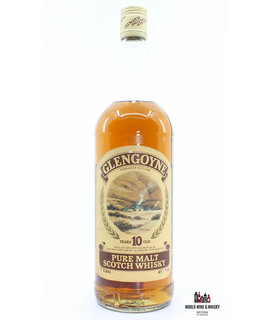 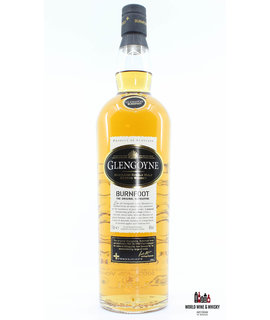 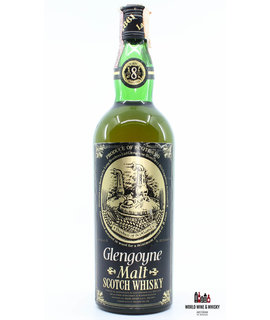 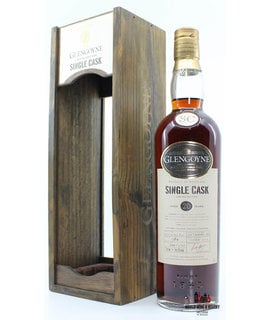 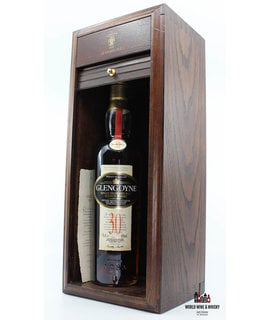 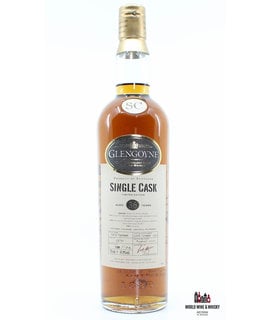 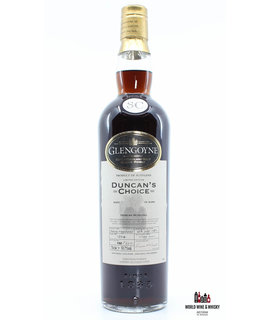 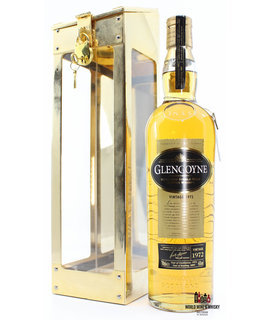 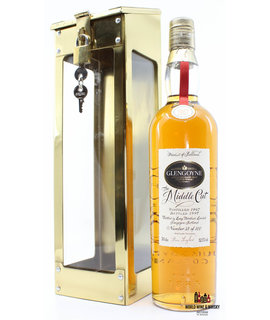 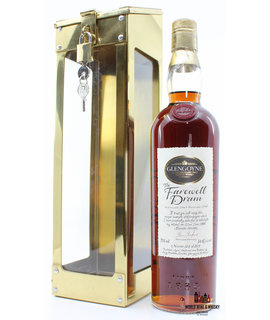 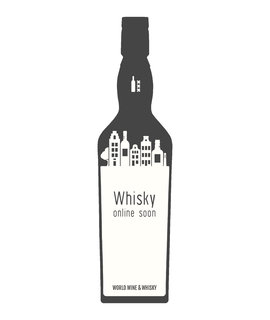 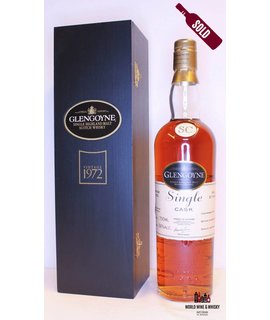