Today, the distillery is owned by the French alcoholic beverages company Pernod Ricard and they oversee the distillery's production of 5,900,000 proof litres per annum. The majority of this – enough for 6 million bottles – is sold as The Glenlivet single malt, with the remainder being used in Pernod Ricard's blended whisky brands.

9 Products
Compare products (0)
Sort by:
Newest products
Show:
20
In stock:
On
Off 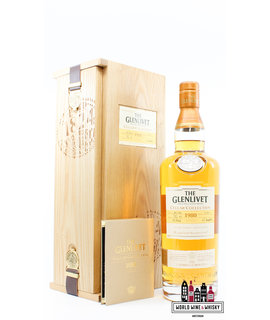 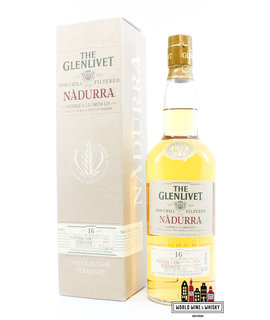 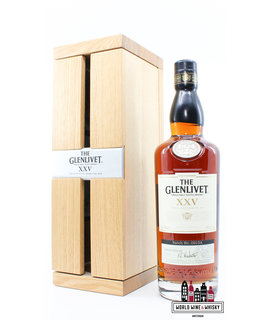 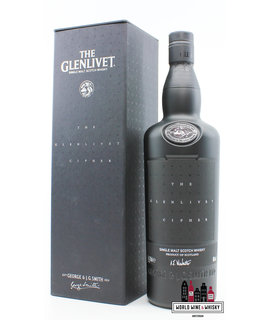 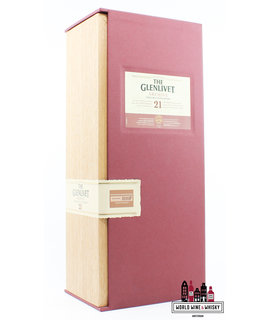 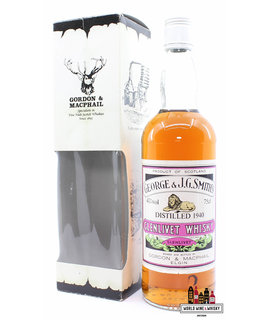 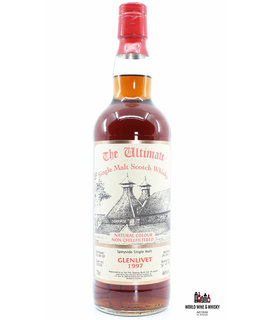 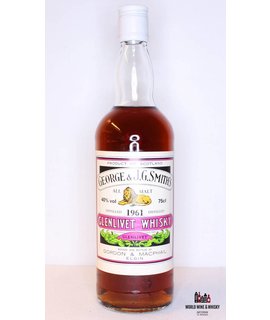 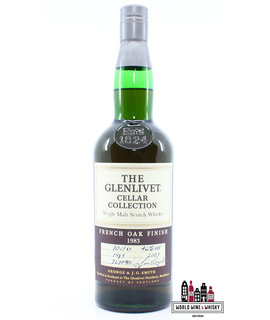