Karuizawa distillery was a Japanese whisky distillery. It was located at Miyota, a town on the southern slopes of an active complex volcano, Mount Asama, in Kitasaku District, Nagano Prefecture, Japan.

Established in 1955, the distillery began production in 1956. It was owned by Mercian Corporation, and was the smallest in Japan. It was mothballed in 2000, and closed in 2011; the land on which it had stood was sold in 2012. 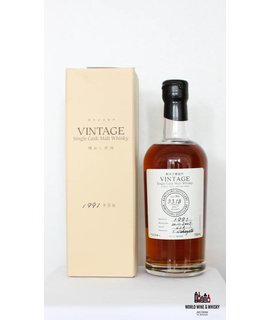