The practice of establishing a second wine began in the 18th century as way for Bordeaux winemakers to be more selective of the wine going into their estate label wine without wasting the remaining wine. According to records, Château Pichon Longueville Comtesse de Lalande shipped its "second wine" of the 1874 vintage to the 1890 World's Fair in Moscow, although La Réserve de la Comtesse would not be for sale to the public until 1973. Château Brane-Cantenac may have had a second label some time in the 18th century according to Decanter, but more evidently, Château Léoville-Las Cases first produced its Clos du Marquis in 1904, and Château Margaux followed with Pavillon Rouge produced from 1908. 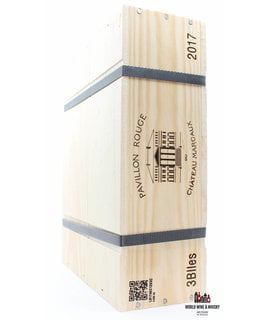