PIPER-HEIDSIECK is a Champagne house from the Champagne region of France. Founded by Florens-Louis Heidsieck on July 16, 1785 in Reims, the Heidsieck name was combined with the Piper name in October 1839. In the late 1980s, PIPER-HEIDSIECK became part of the Rémy Cointreau wine and spirits group, and was sold in 2011 to EPI (Européenne de Participation Industrielle), a privately owned holding company of French luxury brands.

After founder Henri-Louis Heidsieck died in 1828, the business was taken over by his nephew, Christian Heidsieck, and his cousin Henri-Guillaume Piper. These combined to form the PIPER-HEIDSIECK house after Henri Piper married the widow of Christian Heidsieck in 1838. 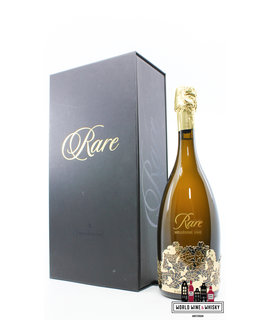