Kavalan Distillery is a Taiwanese whisky distillery. It is owned by the King Car Group and is located at Yuanshan Township, Yilan County, Taiwan.

In January 2010, one of the distillery's products caused a stir by beating three Scotch whiskies and one English whisky in a blind tasting organised in Leith, Scotland, to celebrate Burns Night.

The distillery was named by Whisky Magazine as the World Icons of Whisky "Whisky Visitor Attraction of the Year" for 2011, and its products have won several other awards.

7 Products
Compare products (0)
Sort by:
Newest products
Show:
20
In stock:
On
Off 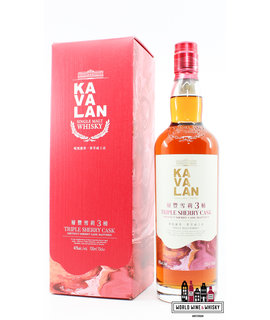 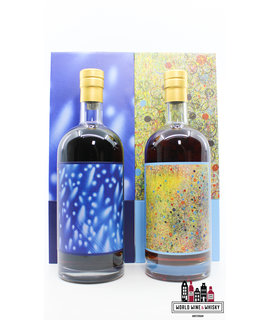 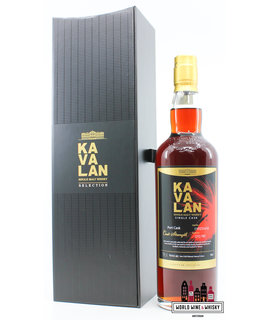 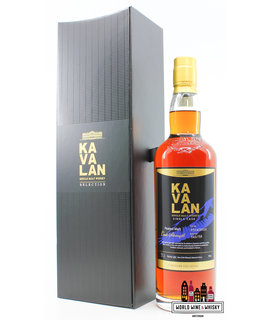 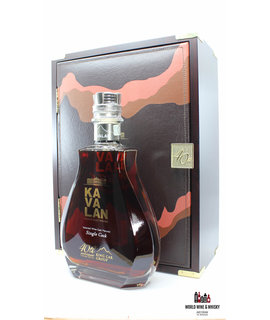 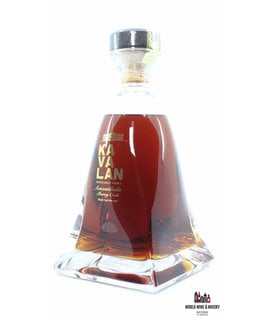 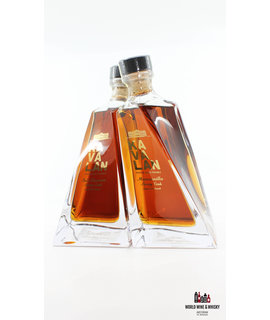